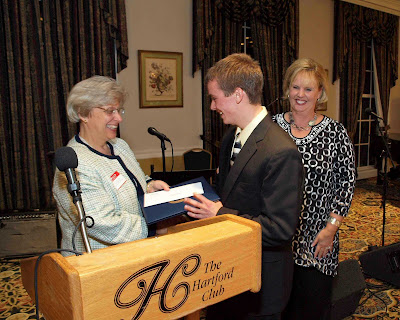 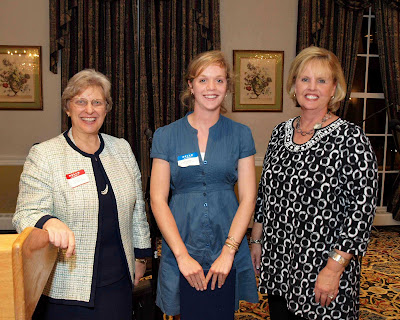 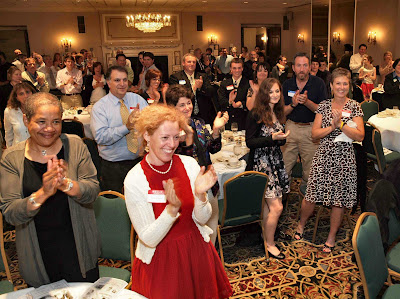 HARTFORD, Conn. -- Students from Greater Hartford Academy of the Arts and The Williams School of New London were awarded the top statewide prizes in prose and poetry last night in the 13th annual Connecticut Young Writers competition.

Sheldon Gaskell, 16, of Suffield, won for his story, "Kineo." Grace Beggins, 17, of Guilford, took home the poetry prize for her poem, "Cloud Gazing."

At the annual awards dinner at the Hartford Club, both students received $1,000 for their efforts. They also were awarded $500 in April after being named county champions.

The awards dinner featured keynote speakers Robert Leuci, the novelist and professor at the University of Rhode Island who served with the NYPD as an undercover narcotics detective; and Lauren Hefferon, the 2003 State Prose Champion, Yale Class of 2010. Hefferon is training this summer with Teach for America, an arm of AmeriCorps that sends graduates into the inner cities to teach high school students. 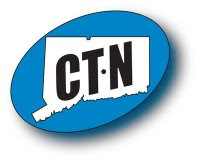 This year saw 795 teenagers compete, the highest in the CT Young Writers Trust history. The previous record was 647 in 2000.

The Connecticut Network, CT-N, taped the event for broadcast to be scheduled in about a week. Diane Smith, the author, TV-radio newswoman and board member of the Young Writers Trust, served as Master of Ceremonies. 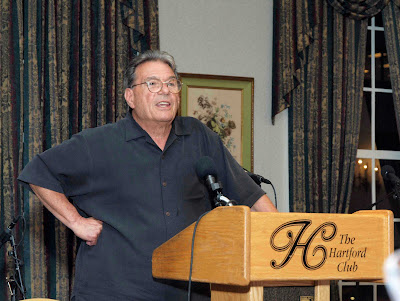 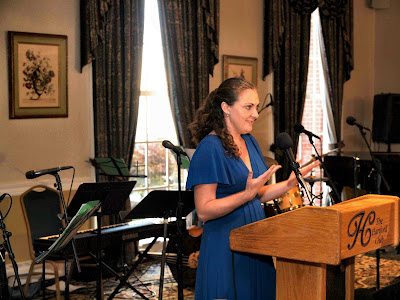 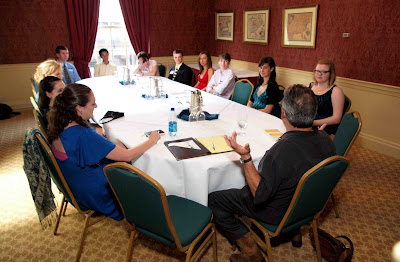 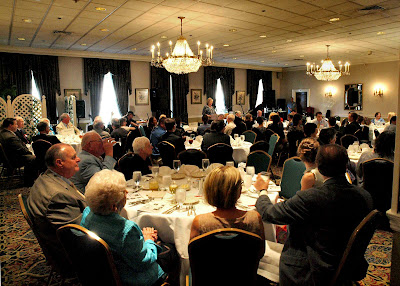 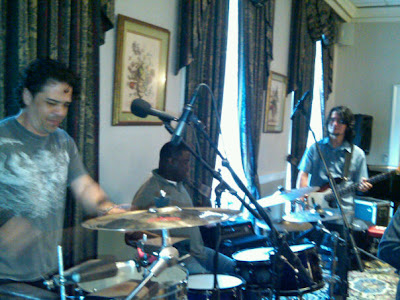 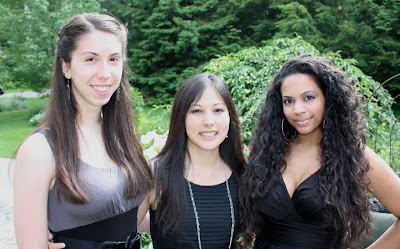 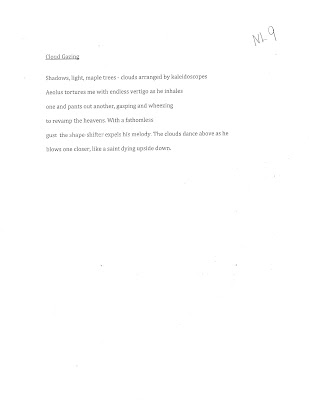 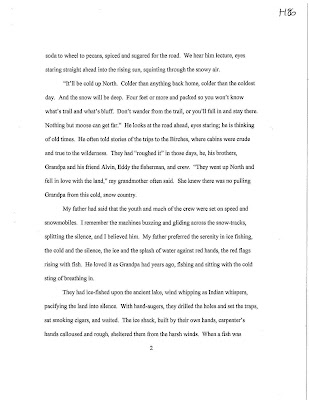 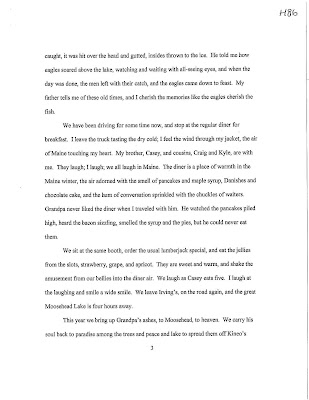 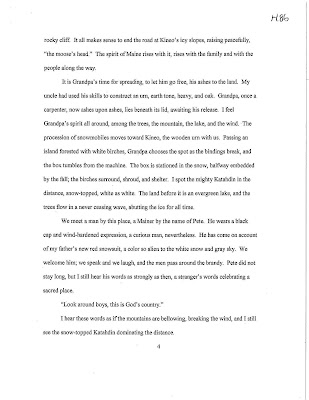 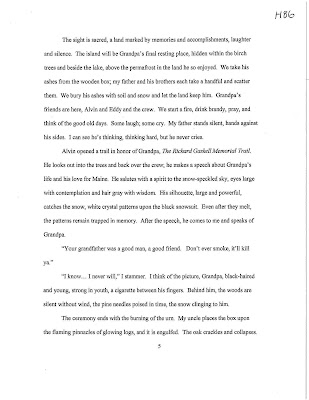 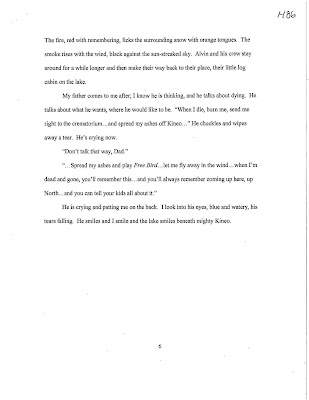 Posted by The Cool Justice Report at 5:41 AM