Subscribe to the Winsted Citizen
Select a Subscription Level

If you’re able, please subscribe at our Friend’s rate. Your help will allow us to grow more quickly.

What do I get with this subscription?
11 new print issues this year packed with original content.

Think of us as a regional newspaper

Posted by The Cool Justice Report at 10:56 PM No comments:

You can think of us as a regional paper #TheWinstedCitizen 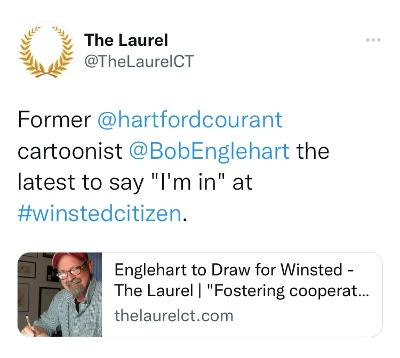 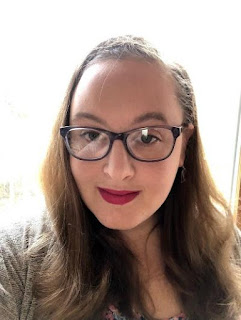 Managing Editor Melanie Ollett is a librarian, pastor, and freelance writer from New Hartford. She loves hearing about issues that matter to her local community while working as the children's/teen library assistant in New Hartford. She has spent more than 10 years in ministry serving churches in Washington, D.C., Western New York, and Long Island. She holds a B.A. in International Studies from American University, an M.Div from Wesley Theological Seminary, and an MLIS from Queens College. Reach her at melollett@gmail.com 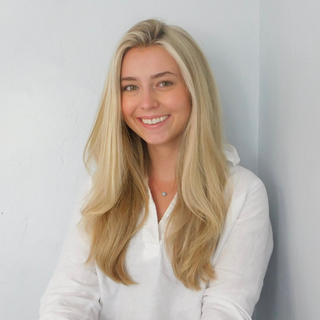 Rosemary Scanlon, Advertising & Circulation Director, is a local real estate agent. A native of Colebrook, CT she has a background in small business. Reach her at: rosemaryscanlon@kw.com realtorrosemary.kw.com @realtorrosemary 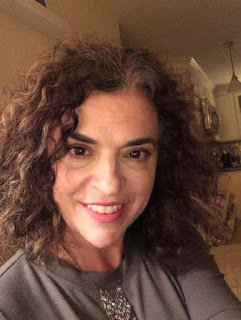 Reporter Marie Bonelli's career has focused on in marketing and communications, assisting businesses and nonprofits in brand awareness, business development, and member/donor attraction and retention. She’s inspired to write about the mainstays and newcomers to the area. Marie completed a masters in journalism from Quinnipiac University and has contributed to the Hartford News, Hartford Business Journal, The Litchfield County Times, and a recent documentary for Nutmeg TV on a Torrington soccer player. 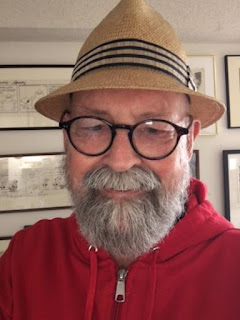 
Reporters and Photographers in the Field Hunting and Gathering for Readers of #TheWinstedCitizen at This Time
http://cooljustice.blogspot.com/2023/01/reporters-and-photographers-in-field.html
About Reynaldo Cruz Diaz, The Winsted Citizen Reporter & Photographer, via WATR 1320 am, Waterbury, CT, 1-16-23

http://cooljustice.blogspot.com/2023/01/about-reynaldo-cruz-diaz-winsted.html
Posted by The Cool Justice Report at 1:34 AM No comments: 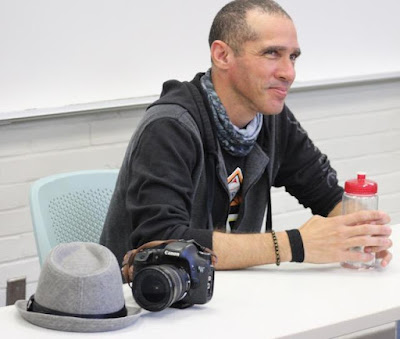 Cuban sportswriter and photographer Reynaldo Cruz Diaz, 40, seeking political asylum in the U.S., in November told journalism students at the University of New Haven he left a government job after being censored. Diaz fled the country, he said, following a pattern of threats and harassment for his reports on independent sites about long lines and food shortages leading some to eat undesirable shark meat. He said secret police – noted for their polo shirts, Suzuki motorcycles and small satchels carrying guns – were stationed outside his house. His journey – which he said included months being hosted by Mexican and American friends before crossing the Rio Grande River into Texas in January – was featured on WNPR:

Diaz said he found a 250-foot crossing several feet high but suffered lung damage from the frigid waters: “You have to walk; the current is so strong that if you try to swim it washes you away.” While in detention, he organized prisoners to sit, stand and sleep in two-hour shifts as some pods designed for 15 were filled with 40 people. He said Border Patrol and Texas prison officials appreciated his work as a translator as he speaks Spanish, English and French. Friends he met via sports exchange programs over several years arranged for him to fly to Connecticut from a Texas prison and establish residence near Hartford in February. His attorney Glenn Formica of New Haven, filed for asylum in November. 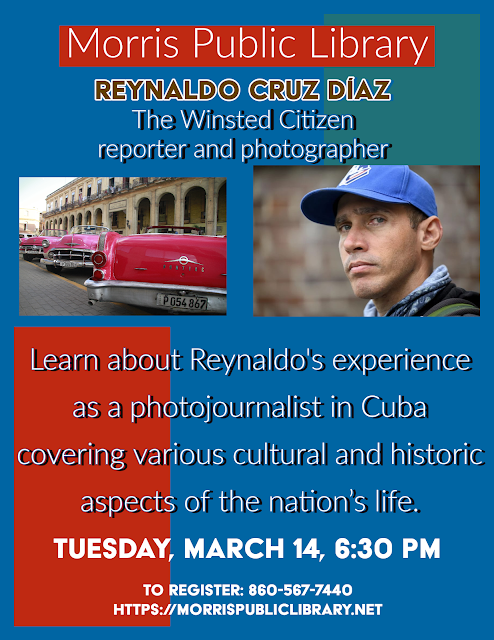 http://cooljustice.blogspot.com/2023/01/wfsb-tv3-ct-23-w-eric-parker-cbs-sunday.html
Posted by The Cool Justice Report at 7:36 PM No comments: