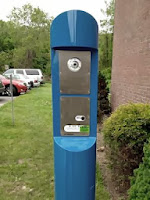 Trooper Smurf, the blue call box that has come to symbolize snafus in the state police dispatch system, had a very rough week at the end of a very rough year ... 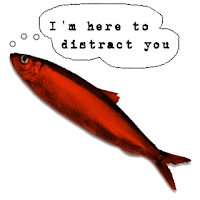 ... The private lawyer fronting for would-be governor and Danbury Mayor Mark Boughton took a lot of heat from peers after she threatened a local blogger with a cease and desist “order,” demanding that he remove posts of public records related to a sexual harassment lawsuit – and stop talking about them.

The indefensible act led attorney Johanna Zelman to try a spin with The Connecticut Law Tribune, throwing up the Boughton mantra that they were just trying to protect confidential and privileged information. Trouble is, the posts by Hat City blogger Al Robinson did not contain any confidential information ...

Don't be an ignorant bully 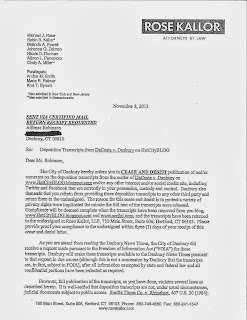 
Posted by The Cool Justice Report at 4:51 PM