It's Not Like The Badaracco Homicide Case Was Rigged Or Anything, Right? 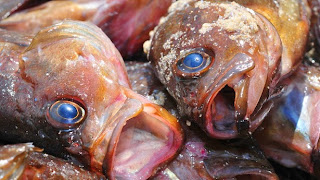 UPDATE: The state Judicial Review Council voted Wednesday not to discipline retired Judge Robert Brunetti for misconduct. JRC Chairman Wayne Keeney told the Danbury News Times that Brunetti’s leak of grand jury information to homicide suspect Dominic Badaracco and their mutual friend Ronald “Rocky” Richter occurred too long ago for the disciplinary unit to take action. The JRC, in an unusual move, had initiated an investigation on its own. 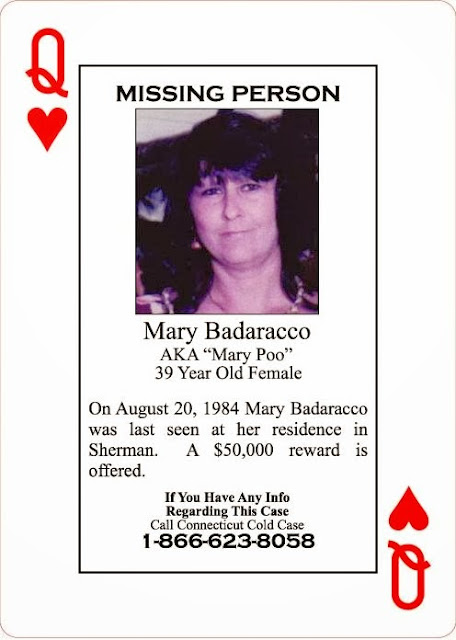 Who beat up Mary Badaracco?

Where did she run to for safe havens? 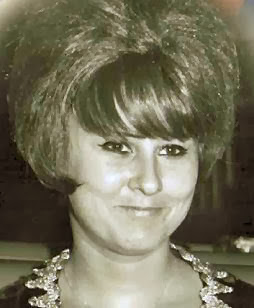 Where is she buried?

How many law enforcement officials dropped the ball bringing her killer or killers to justice, from the crucial early days 30 years ago right up to this moment?


Posted by The Cool Justice Report at 4:45 AM

justice for her and for her family, I deeply sadden on what happend to her
Best Fred Aherns - Plank Flooring | Expressive Woods, view site

i hope justice will prevail for the family and i hope these like cases will be prevented and solved.