Occasionally in a lifetime, you might get lucky enough to work on a project that can’t go wrong – no matter what.

I know this is true even with a charity that on occasion has had no money and is backed up by an organization that eludes the meaning of the word. Just ask the poor saps who are running it now.

The Connecticut Young Writers Trust, http://www.ctyoungwriterstrust.org/, began in 1998 with an off-handed comment by a guy who said, “Go start a young writers foundation – get a pro bono lawyer first.” 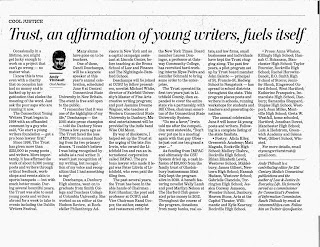 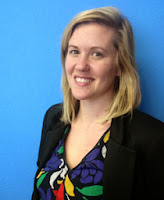 Many alums have gone on to be teachers.

One of them, Candi Deschamps, will be a keynote speaker at this year’s annual celebration, scheduled June 8 at Central Connecticut State University in New Britain. The event is free and open to the public ... 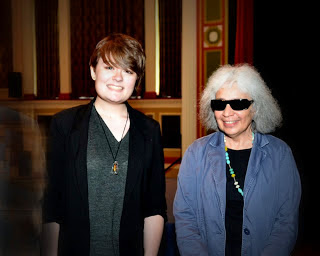 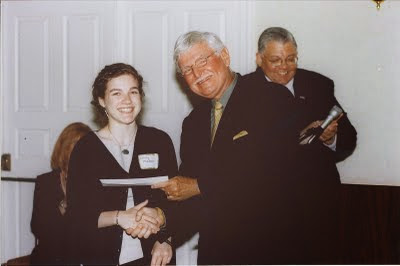 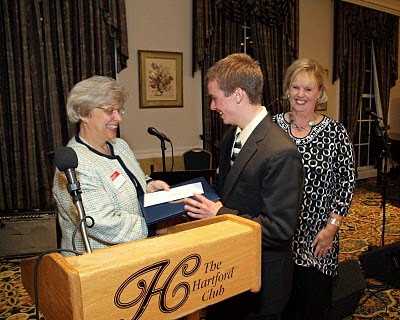 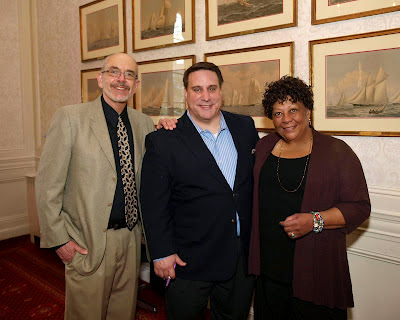 Join us on Sunday, June 8th from 1 PM to 4 PM at Torp Theater, on the campus of Central Connecticut State University in New Britain, CT 06050 [http://www.ccsu.edu] for what has been called the Oscar's for Young Writers, the 17th Annual Connecticut Young Writers Trust Awards Ceremony! Hear keynote speakers Dr. Michael White, Director of the Fairfield MFA Program, award winning multi-instrumentalist songwriter Jasmine Dreame Wagner, and former CT Young Writers Trust Award winner Candi Deschamps speak, listen to the acclaimed indie band Wise Old Moon, then welcome to stage a dozen finalists from around the state, writers age 13-18, competing for the coveted title of State Champion and a number of cash prizes. The Connecticut Young Writers Trust has given away over $215,000 in prize money since 1998. With live music and refreshments, this event is free and open to the public. For questions, please email [ctyoungwriterstrust2013@gmail.com].

Michael C White is the author of Beautiful Assassin. His previous novels include the New York Times Notable Book A Brother’s Blood and two Connecticut Book of the Year finalists, The Garden of Martyrs and Soul Catcher. He is the director of Fairfield University’s MFA program in creative writing, and lives in Connecticut.

Jasmine Dreame Wagner is the author of three collections of poems. A songwriter and multi-instrumentalist, Jasmine has performed at the CMJ Music Marathon, free103point9 Wave Farm, and the Olympia Experimental Music Festival. Jasmine is the recipient of a 2013 Artist Fellowship from the Connecticut Office of the Arts. Her multidisciplinary work has earned her awards, grants, and residencies. She currently teaches at Western Connecticut State University. 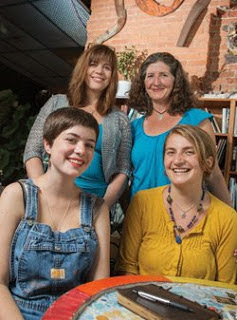 Posted by The Cool Justice Report at 3:34 AM