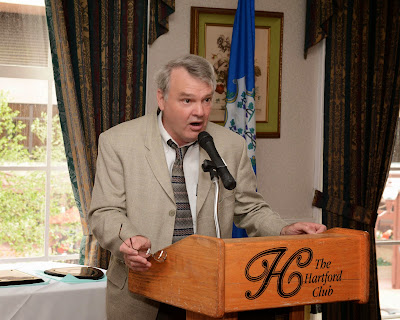 HARTFORD -- A police chief, a state senator, an FOI Commission employee and two journalists have won the annual open government awards from the nonprofit Connecticut Council on Freedom of Information, which has been advocating for freedom of information for six decades.

Blogger and Digital First Media columnist Andy Thibault received the Stephen A. Collins Award for his dogged pursuit on virtually every FOI battlefront in the past year ... 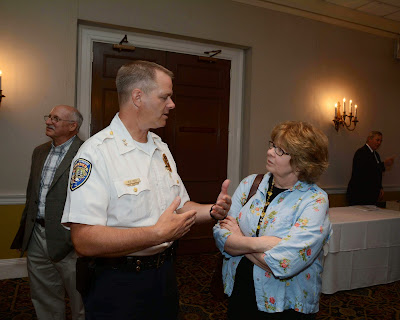 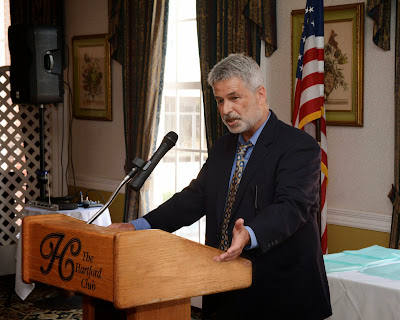 
Posted by The Cool Justice Report at 8:17 AM