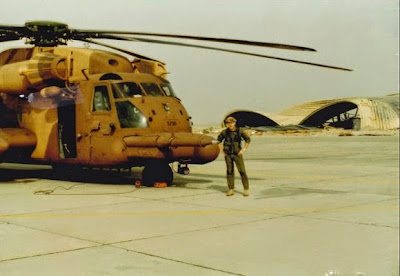 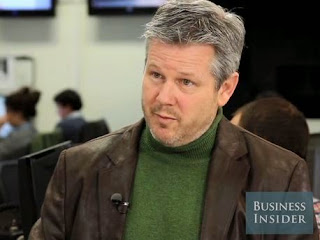 Litchfield, CT-- Novelist L. Todd Wood, who last appeared in Litchfield as the Memorial Day Parade speaker this year, returns to town Wednesday, Nov. 12 at 7 p.m. for a reading and book signing at Oliver Wolcott Library. The post- Veteran's Day event is free and open to the public. A wine and cheese reception is included.


There was a notable stillness about the Memorial Day crowd as Wood recounted his own military training and the sacrifice of a certain soldier who embodied the U.S. Military Code of Conduct for those captured by hostile forces. 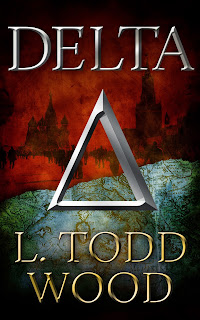 Wood’s economic thrillers – Currency, Sugar and Delta – offer a unique perspective on today’s international conflicts as they unfold rapidly. He brings not only the foundation of military training and experience as a U.S. Air Force special operations helicopter pilot, but also a second career in finance with a focus on the Caribbean.

He is a contributor to Fox Business, The Moscow Times, Zero Hedge, NY Post, Newsmax Money News, and others. He splits his time between the New York Metro area and Moscow.

Born in Georgia and raised in Savannah, Todd spent his early summers in Carp Lake, Michigan listening to the vivid stories of his grandparents recalling their youth in the northern wilderness. Ever since his earliest days, he loved story telling.

Todd left Savannah in 1982 to attend the U.S. Air Force Academy in Colorado Springs, CO where he studied aeronautical engineering. Upon graduation in 1986, he immediately left the Academy for flight school. His initial assignment was flying Combat Search and Rescue helicopters at Elmendorf Air Force Base in Anchorage, Alaska. In the UHAE (Unique Harsh Arctic Environment-pronounced "Yoo Hay" by Alaskans) he flew local rescue missions and was also deployed throughout Asia. During this time he was credited with saving many lives and even more assists. In addition to flying exciting missions,

Todd also managed to graduate from the University of Alaska Anchorage with an M.S. in Engineering Management.

Immediately he was deployed to Kuwait. Over the next three years he was active in classified missions in support of counter terrorism under the control of the National Command Authority and deployed throughout the world. His customers included SEAL Team Six and Delta Force. He left the Air Force as a Captain in 1994. During this hectic period in his life he found time to write his first novel, “The Ultimate Solution,” which was never published. He did publish an article in the Armed Force's Journal in 1994 on Special Operations Aviation. 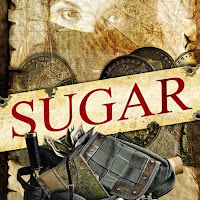 1994 found Todd joining an investment bank and earning a chance to expand his knowledge of his other passion, finance. During this second career he became highly knowledgeable in Emerging Markets Fixed Income and traveled a great deal internationally with a focus on the Caribbean. He has conducted business in more than 40 countries. He became acutely aware of the consequences of economic decisions and their effect on national and economic security. 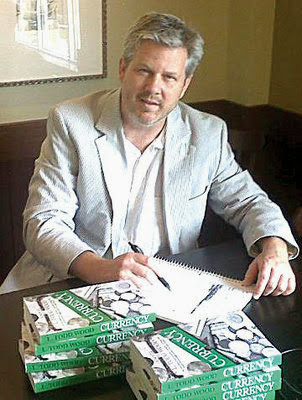 However, Todd's love of storytelling was uncontrollable. He left the financial business in 2011 to write. Currency was published in December of that year. Once he began typing, he never stopped.

Posted by The Cool Justice Report at 6:24 AM