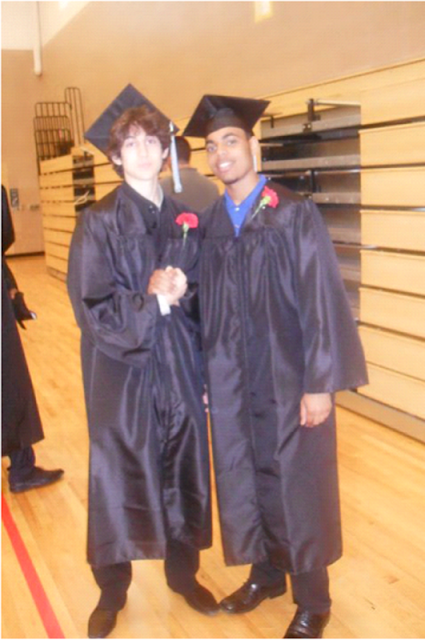 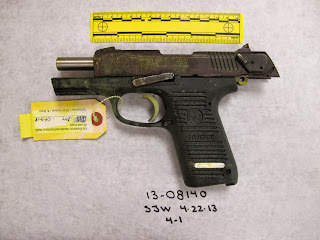 The defendant's goal that day was to my maim and kill as many people as possible, so he took his time figuring out where to plant his bomb …

… He believed that he was a soldier in a holy war against Americans and that he had won an important victory in that war by killing Martin Richard, Lingzi Lu, and Krystle Campbell. And he also believed that by winning that victory, he had taken a step toward reaching paradise. That was his motive for committing these crimes ...

… The defendant's transformation into a terrorist took place over a year or two ...

… Holding your assurances to us that you can hold your minds open to not only listening to the who, what, where, and when, but to the how and why, those assurances are going to be tested and going to be very difficult promises to keep. Holding the questions that you have that can't be answered in this phase, holding them open -- your hearts and minds open until the second phase will not be an easy task, but that's what you promised when you swore your oath as jurors. That's what the judge expects. That's what our system of justice expects. It's going to be a lot to ask of you to hold your minds and hearts open, but that is what we ask.

Tweet
Posted by The Cool Justice Report at 5:06 AM