Associated Press: Bonnie Foreshaw To Write Book & Help Others Getting Out Of Prison; Ask Bonnie About Her Memoir 10-1

EAST HARTFORD, Conn. – A Connecticut woman released from prison in 2013 after serving 27 years for murder says life on the outside has its own challenges, including living on a small pension and Social Security ... Her supporters argued she should have been convicted of manslaughter and released years ago ... 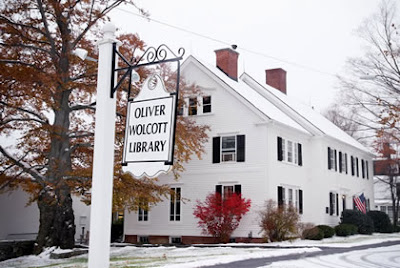 Posted by The Cool Justice Report at 3:23 PM