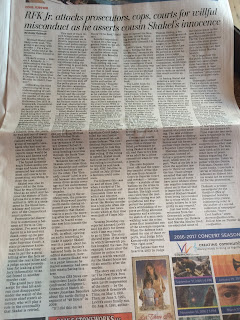 EDITOR'S NOTE:
The Cool Justice column ran in the group's papers -- including The Litchfield County Times, New Haven Register, Torrington Register Citizen, Middletown Press and West Hartford News -- from 2012-2014, earning honors including the Connecticut Council on Freedom of Information’s Stephen A. Collins Award for “many contributions to the cause of open and accountable government and a free and vigorous press in Connecticut." 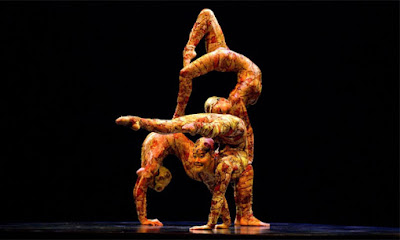 Michael Skakel most likely never said, “I’m going to get away with murder – I’m a Kennedy,” while held at the infamous Elan School in Maine. 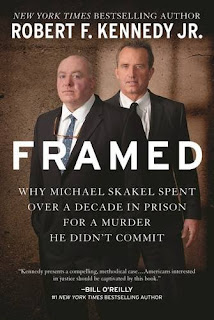 Skakel’s cousin – Robert F. Kennedy Jr. – demonstrates this finding beyond any reasonable doubt in his new book, “Framed, Why Michael Skakel Spent Over A Decade In Prison For A Murder He Didn’t Commit.”

Debunking the false quote is crucial to an understanding of various investigations into the murder of 15-year-old Martha Moxley on Halloween Eve 1975 in Greenwich, Connecticut.

Moxley was bludgeoned with a Skakel family golf club and found lying face down with her pants and underwear at her ankles in the seaside Belle Haven neighborhood. She was stabbed in the neck with the golf club shaft. There was no physical evidence linking Skakel to the case. Initially, he was not a suspect. Over the years, he was just one of many. 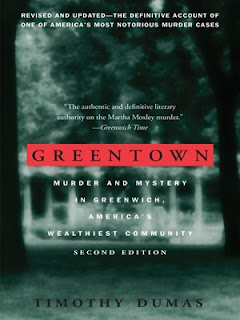 Skakel and Moxley socialized with a large group of energetic teenagers who had easy access to alcohol. Her diary reports many would-be suitors and dances and parties in some detail.

The hyped Kennedy angle fueled media coverage and books which pressured law enforcement and courts to do something, anything, to close the case. 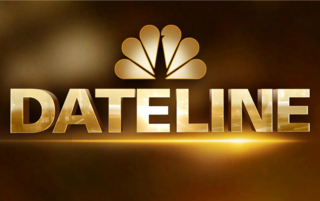 Posted by The Cool Justice Report at 9:29 PM