“This verdict is a strong statement from the jury that privacy rights of city residents are just as important as those of suburban homeowners,” said attorney Jon Schoenhorn for the plaintiffs. 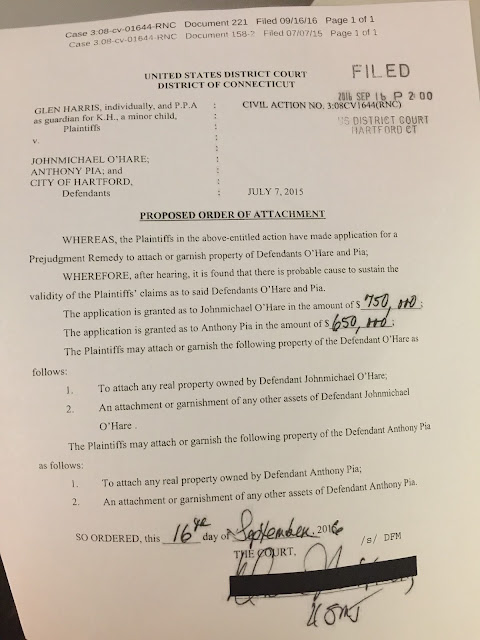 Judge orders attachment
of personal assets
of cops who trespassed

This is the haunting voice of trauma inflicted on a 12-year-old girl:

“That day never goes away. It’s like I can’t really escape it, no matter how hard I try. I should have done something – anything – to stop that bullet from hitting him in the head.”

And here is some police scanner chatter about the shooting:

“Have you got anybody hit?

“We’re all set, shut down the lights. I don’t want a scene here at the, uh, neighborhood.”

The U.S. Second Circuit of Appeals ruled two years ago that the cops were trespassing and ordered a trial just to determine damages. The Second Circuit ruling overturned a 2012 verdict by an all-suburban jury in Hartford U.S. District Court supporting the home invasion by police.

The appeals court also opened the door to both compensatory and punitive damages. Now – as a trial on the amount to award the plaintiff is scheduled to begin Monday – the city is trying to weasel out of its obligation and in the process throwing the cops it promised to indemnify under the bus.

The Associated Press reported over the weekend that the city of Hartford had reversed its position to indemnify the officers found at fault by the appeals court. Hartford Police Union President Richard Holton told the AP that officers Johnmichael O’Hare and Anthony Pia had been “hung out to dry.” 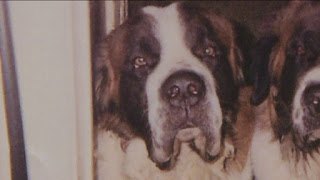 In a documentary which premiered this summer at the Toronto Film Festival, K. Harris recalls letting her dog – a St. Bernard named Seven – outside after school and then hearing a commotion in her front yard.


“There was a police officer standing over Seven with a gun pointed at Seven. I yelled at him, please, no, don’t shoot my dog!

“He looked at me dead in my eyes for like a second and then he took a step and then he shot Seven in the head. The police officer was like, ‘I’m sorry, Ma’am, your dog isn’t going to make it.’

“My life ended right there.”

Because the officers lacked a warrant or probable cause to invade the Harris property, they violated the family’s Fourth Amendment rights ... 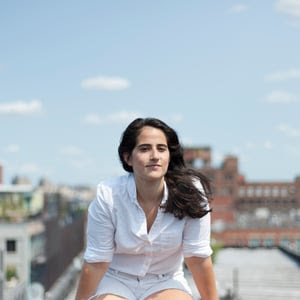 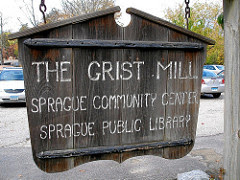 Posted by The Cool Justice Report at 3:29 AM

I wonder if the police officers' attorney will attempt to drag the City back in, solely on the liability to pay damages.