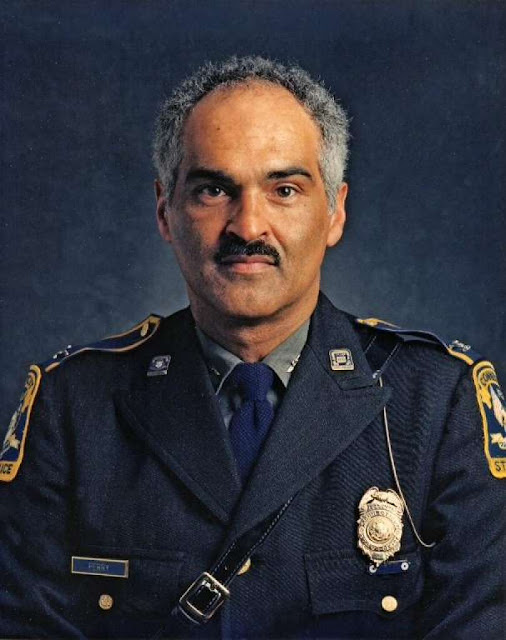 Editor's Note: This column may be reprinted or re-posted courtesy of The Cool Justice Report http://cooljustice.blogspot.com

Sometimes injustice and racism hit a roadblock that can't be moved.

It's worth celebrating these moments, especially today as we realize forces engendering and supporting racism and fascism have a comfy home in the White House.

As Americans, most of us at least theoretically support the notion that all citizens have equal rights and standing -- even though we know it's not true in real life.

My friend Andrew Kreig, a Washington, D.C.-based essayist and lawyer, has done a bit to stem the tide in a recent post entitled, "Words Fail But One Must Speak Out." As usual, Kreig lists links to recent news articles that are on point.

Speaking out is important. It makes a difference.

Putting your body where the story is and choosing a side in history also makes a difference.

Seemingly small acts -- for example, confronting a friend or relative over racist statements -- make a difference. 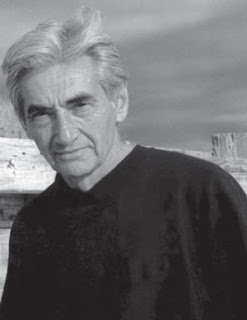 “We don't have to engage in grand, heroic actions to participate in the process of change,” said the late historian Howard Zinn. “Small acts, when multiplied by millions of people, can transform the world.”

By way of disclosure, Zinn was my professor at Boston University. His "People's History of the United States" and "The Politics of History" challenge anyone's critical thinking skills and reveal how history can be hidden and manipulated by those in power. This is especially important in our current era in which a person who demanded execution of five innocent young black men in New York proclaims, “I am the least racist person that you have ever met."

Zinn became my mentor and friend and wrote an intro for my first collection of newspaper columns. He often told me of the importance of race and racism in U.S. History. I see now more clearly than ever how our history is rich -- and under-reported -- in terms of small acts that allow or prevent racist practices.

In that spirit, a certain incident that took place in a private room at Bradley International Airport in 1980 seems especially relevant now. Here's how a part of that story played out:

From 1980 to 1984, the Ku Klux Klan conducted 16 rallies and demonstrations in Connecticut.

During that time state police seized a large variety of guns, knives, swords, machetes, baseball bats, pipes and chains, as well as slingshots, weighted knuckles, a detonator and clubs.

Progressive forces for civil rights and equal treatment began to arise -- in of all places -- the Connecticut State Police.

A young African American trooper, Joseph Perry, was among those who had been promoted by Commissioner Donald Long. Long, a proponent of fair and equal treatment, was told by Gov. Ella Grasso he would face repercussions for his practices.

"Ella told me, 'This is going to get you into hot water,' Long recalled the governor telling him about his support for affirmative action. "Of course, it did."

Perry would go on, a dozen years later, to become the first African American commander of the Connecticut State Police. Even then, the department was still about 90 percent white. Progress was marginal but undeniable.

As the KKK prepared for a series of rallies occurred over a few days in September 1980 in rural Scotland, near Willimantic in eastern Connecticut, their liaison by phone was the captain in charge of the Eastern District -- Joseph Perry.

“The wizard or grand dragon and I were dealing with each other on the phone,” Perry recalled.

“He envisioned cops and Klansmen standing against the commies. I had to tell him we were neutral. He told me no Indians, no Pakistanis and no Negroes were allowed at the rally.”

Perry met with the Klan leader in a private room at Bradley airport, accompanied by a lawyer representing the state of Connecticut who happened to be Jewish.

“I told him I was in charge of the rally for the state police,” Perry said. “I asked him if they were going to wear sheets. He said they weren’t sheets – they were uniforms or robes.”

I smile and feel good for a moment looking back on this. Violent racists were faced directly by an African American and a Jewish American who were sworn to uphold the law, and had the power and will to do so.

This is a time for all of us -- teachers, parents, workers -- to confront the history of white supremacism and the racist con man in the White House who would have us believe in 2017 that this is a fight about Civil War monuments. Most of the monuments were constructed long after the Civil War to keep African Americans from enjoying the rights most Americans take for granted. The monuments are tributes to segregation, Jim Crow laws and the lynchings of thousands of African Americans.

Make a difference. Stand up. Speak out.

Thibault, a private investigator for the Hartford office of Integrated Security Services http://www.intesecurity.com/, is the author of a second collection of newspaper columns, “more COOL JUSTICE” http://morecooljustice.com/, credited with helping to free a woman unjustly convicted of first degree murder. Follow him on Twitter @cooljustice.

Posted by The Cool Justice Report at 11:47 AM