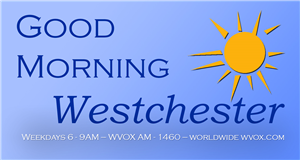 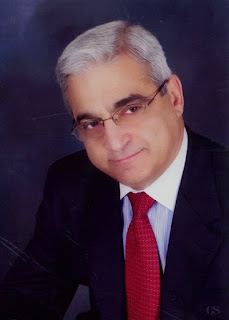 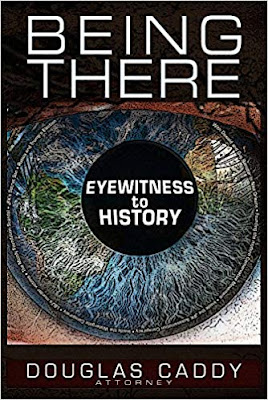 Caddy, the attorney for Watergate burglars including E. Howard Hunt, is the author of a new memoir – Being There: Eyewitness to History, published by TrineDay – which covers a wide-ranging career including his time at General Foods and the Caporino case.


Grace Caporino, a Fellow of the United States Holocaust Museum who also taught at Purchase College, SUNY, is the widow of Gabe Caporino. Gabe Caporino was a U.S. Navy veteran and graduate of St. Peters College, Jersey City, NJ, who worked at General Foods for 17 years.

Gabe Caporino was last seen in New Orleans at a business conference in March 1974. The New York Surrogate Court declared him dead in 1979.

Forty four years ago – with several New Orleans police officers crowding her – Grace Caporino briefly touched and read a number of pages in a three-inch-high stack of reports about her missing husband. After a few minutes, they forced her to leave. The file has not been seen since, and New Orleans PD says it does not exist – except for several pages. Grace Caporino continues to pursue the case to this day, confronting corporate executives and law enforcement officials.

The Caporino case was the subject of a CBS documentary with the late reporter Chris Borgen, NYPD narcotics detective, retired. The program aired a number of times on Eye On New York beginning in May 1974.

Posted by The Cool Justice Report at 5:44 AM