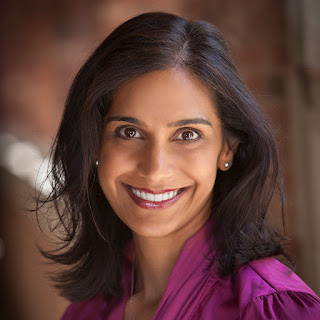 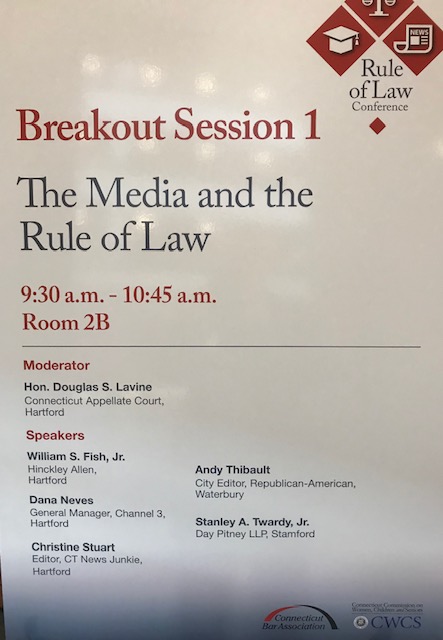 Excerpts of remarks, 'The Media and the Rule of Law' panel

NOTA BENE / Stating The Obvious:
Perspectives / Opinions Expressed Herein
Are Those of the Speakers & Not Necessarily Anyone Else. AT 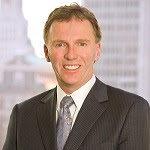 Non-governmental oversight of the government is important for the rule of law. Cites Jefferson: Newspapers more important than the government. Jefferson pardoned everyone after initial sedition act prosecutions. Independence of judiciary and media have parallels. FOIA and similar laws assure independence and robust media. Mainstream press and judiciary may be very good, but public does not share that opinion. References website Media Bias Fact Check as good source for reliability. 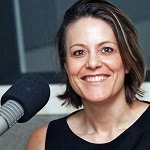 Media literacy should be required course. One reporter per organization now covers courts, compared to plenty before. No chance to do follow up. Family courts and civil dockets, little reporters can do to keep up. In 2006 we learned Justice Sullivan withheld opinion to help Zarella get CJ job. Justice Borden helped bring transparency. Now access to docket information on line. Judicial branch done good job providing as much information as they can. Newspapers have to do better job, but not enough revenue stream to support reporters.

Showalter and Badaracco cases corrupted by judicial. Showalter transcripts disappeared. Satti refused to investigate, ignoring victim letters. Phony suspect found. Kane succeeded Satti. Grand juror Dannehy worked the case. Judge Santanello told Mrs. Showalter, 10/17/75, that I did tell suspect he was being accused. [1976] state police took over named Mallove a suspect. Santaniello [without beings asked] said he never went out on Xmas eve. Should be investigation of who lost or destroyed the transcript. 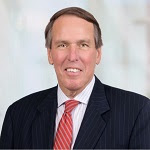 Justice Borden insisted on transparency. There is a lack of understanding of media and what courts go through. Lots of time is needed on education to improve mutual understanding. When I was U.S. Attorney, I spent lots of time explaining process to media ... Jury instructions used to say not to give undue trust to law enforcement. This is a different time. 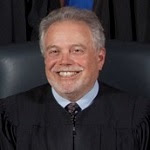 Has been a reporter, lawyer, prosecutor, judge. Do media do enough to explain what the rule of law is? Media often go after the shiny object and fail to explain rule of law.

Lavine’s Lightning Round:
Ideas for action?

Fish: Education young and old, how to discern truth from fallacy, can help change perception. Optimistic that people believe these are important values. It can be self correcting.

Thibault: Increase funding for FOI staff. Increase maximum fine from $1,000 to $10,000. New AG should stop state police from hiding public information. When was the last time a judge asked prosecutors to indict a cop for perjury?

Twardy: Lawyers can cooperate with media to educate people.

SHOWALTER & BADARACCO & THE RULE OF LAW IN CT
Prepared remarks:

Both the Showalter and Badaracco cases were tainted
by political, judicial and law enforcement corruption.

Kevin Showalter was a 20-year-old Mitchell College student when he was struck and killed by a hit-run driver on Christmas Eve 1973.

Transcripts of the one-man grand jury probe into Showalter disappeared or were destroyed under the watch of the New London and Chief State's Attorneys.

The New London State's Attorney, Satti, said at the wake of a state police detective -- George Ryalls -- that there never should have been a grand jury. He had refused to investigate the case, ignoring registered letters from the victim's mother, and Satti later came up with a phony suspect. Satti was succeeded as New London State's Attorney by Kevin Kane, now serving as chief state's attorney.

The probable hit-run driver, identified by grand juror Judge Joseph Dannehy, was former New London Mayor Harvey Mallove. Mallove had been warned* by his best friend, Judge Angelo Santaniello, that he was a suspect in the case. Santaniello had ignored pleas for an investigation from the victim's mother. He ultimately referred those pleas to his former law partner, Satti. Santaniello, without being asked, told my newspaper he never went out on Christmas Eve.

In the interests of the administration of justice, the chief justice should order an investigation to determine who destroyed or lost the transcripts. Those who lost or destroyed the transcripts must be held accountable. An outside party must conduct this probe, outside the control of the Division of Criminal Justice.

The public cannot have confidence in a court system or a state government that look the other way in the face of malfeasance, incompetence and corruption. Furthermore, grand jury secrecy must be lifted when there is compelling evidence of official wrongdoing, fraud or corruption.

* Santaniello tipped off Mallove that he was a suspect. The judge was also aware of what local police knew about the case. Mrs. Showalter memorialized the admissions in tape-recorded telephone conversations.

“I did talk to Harvey,” Santaniello told Mrs. Showalter on Oct. 17, 1975, “and I said, `You’re suspected.’ As a matter of fact, at that time a police officer came to him on the same day or the next day, and told him you were making accusations about him and that he was a prime suspect.” The day before, Mallove told Mrs. Showalter, “Judge Santaniello is of the opinion that you fingered me.”

It was not until 1977 that state police, who took over the case at the behest of former Gov. Ella Grasso, formally named Mallove a suspect. 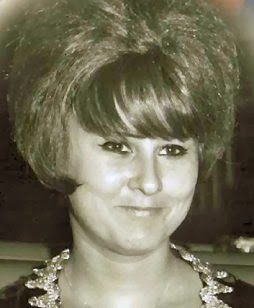 Mary Badaracco was the battered wife of Dominic Badaracco of Sherman.

She was reported missing to the state police by her adult daughters from a prior marriage on Aug. 31, 1984.

State police observed but took no action upon discovering the missing woman's car windshield had been smashed on the driver's side. The car subsequently disappeared. 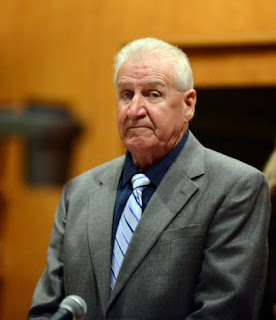 State police took up the case years later after intense public pressure and identified Dominic Badaracco as the prime suspect in the disappearance, which was reclassified as a homicide by Gov. Bill O'Neill and the Danbury State's Attorney in 1990.

The grand juror in this case, Judge Arthur Hadden, failed to make a finding or take any action.

The prosecutor, Chris Alexy of the chief state’s attorney’s office, allegedly told the victim’s daughters that arrests were expected for perjury. Law enforcement sources say there is probable cause for arrests on that charge and others.

“Art, what brings you to New Britain?” the lunch date asked.

This was no ordinary lunch, or so it would seem.

This was a gathering of state judges at The Great Taste Chinese restaurant in New Britain sometime in October 2010. The object of the inquiry, Judge Arthur Hadden, was presiding over a secret grand jury investigation into the killing of a battered woman, Mary Badaracco of Sherman, in 1984.


The person inquiring was then-Judge Robert Brunetti, a former lawyer for the prime suspect in the Mary Badaracco slaying — her ex-husband — Dominic Badaracco. Another judge said of Hadden: “He’s sitting on a grand jury.” 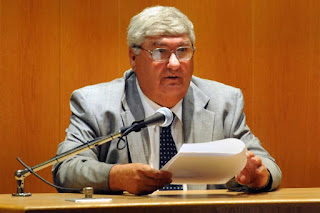 “I did confirm, there was in fact, a grand jury,” Brunetti testified three years later. “Witnesses had been subpoenaed. I really didn’t see any harm in it.” Neither did Connecticut prosecutors.

Two of the judges who ruled in 2012 to keep grand jury testimony secret in the Mary Badaracco homicide not only signed warrants in the case, they also served with fellow judges who participated in the leak of grand jury information to the prime murder suspect in 2010.

The leak occurred during a lunch with judges at The Great Taste Chinese restaurant in New Britain.

That information made its way to Badaracco in a series of conversations also involving Ronald “Rocky” Richter — a boyhood friend of Brunetti and former business partner of Badaracco. Badaracco was convicted of bribery in 2013 for offering Brunetti $100,000 to continue delivering grand jury information. He was sentenced to seven years in jail. He was released to a halfway house after serving less than half his sentence.

No judges were charged in the case.

An ethics complaint against Brunetti filed by the Judicial Review Council was filed too late. Brunetti was allowed to retire in good standing with full pension. Justice demands that an outside party also investigate this case.

Former Deputy Chief State's Attorney Len Boyle could not say why no judges were prosecuted in the Badaracco grand jury leak.

Among the other questions to Boyle: How did it come about that the Victim Advocate’s complaint to the U.S. Department of Justice against the Chief State’s Attorney’s office was kicked back to the office of Connecticut Attorney General George Jepsen, who has no criminal jurisdiction? Boyle said to ask Jepsen.

Jepsen affirmed that his office has no criminal jurisdiction. The attorney general said he did not know how the federal complaint landed in his office, but said he would find out.

Posted by The Cool Justice Report at 7:10 AM