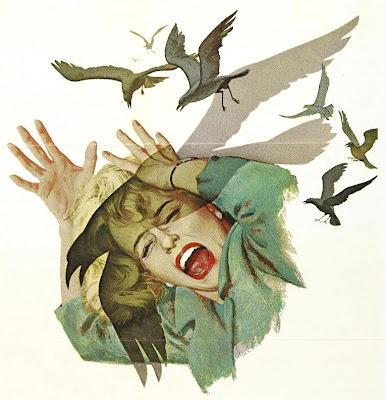 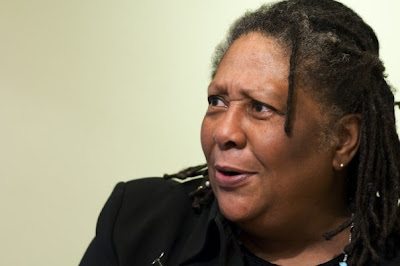 IS MARILYN NELSON READY?
[answer below]

DATELINE BIRDLAND, aka SUNKEN GARDEN -- Diane Tucker, Estate Naturalist for the Hill-Stead Museum in Farmington, CT, reports an onslaught of birds and various wildlife this season at the Sunken Garden Poetry Festival.

Was it all the rain, the visit by the dynamic left coasters Robert Hass and Brenda Hillman or some other inexplicable confluence of events?

In any case, here is Tucker's list of bird and wildlife sightings during the current poetry season:

Chimney Swift (can they be nesting in the Congregational, Episcopal, Catholic churches?) 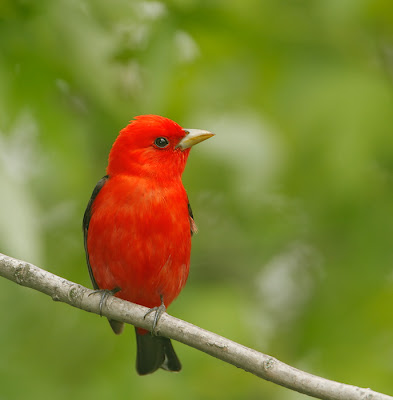 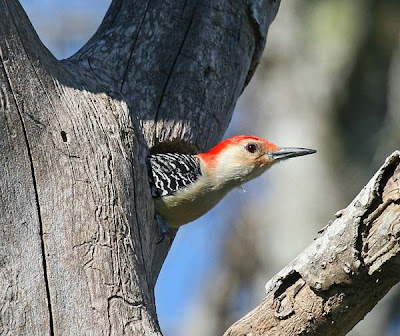 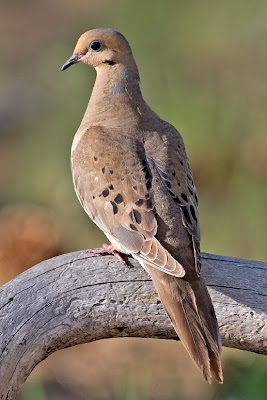 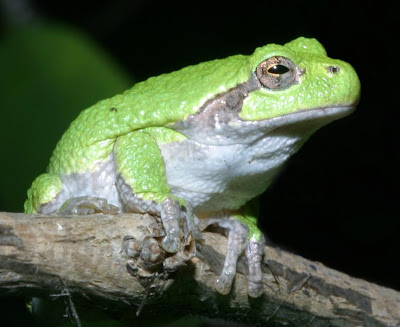 Bats (unlikely to be northern bats)

Fireflies (on my pants)

Mosquito (need I point this out?) 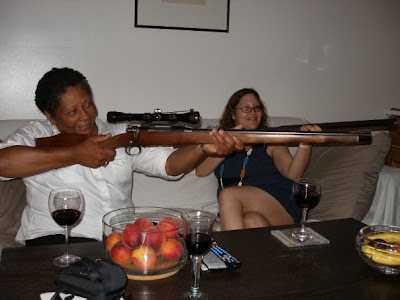 Poet Marilyn Nelson is the author or translator of twelve books and three chapbooks. 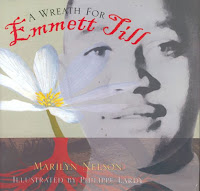 Fortune's Bones was a Coretta Scott King Honor Book and won the Lion and the Unicorn Award for Excellence in North American Poetry. A Wreath For Emmett Till won the 2005 Boston Globe—Horn Book Award and was a 2006 Coretta Scott King Honor Book, a 2006 Michael L. Printz Honor Book, and a 2006 Lee Bennett Hopkins Poetry Award Honor Book. The Cachoeira Tales And Other Poems won the L.E. Phillabaum Award and was a finalist for the Los Angeles Times Book Award. Her honors include two NEA creative writing fellowships, the 1990 Connecticut Arts Award, an A.C.L.S. Contemplative Practices Fellowship, a Fulbright Teaching Fellowship, three honorary doctorates, and a fellowship from the J.S. Guggenheim Memorial Foundation. Nelson is a professor emerita of English at the University of Connecticut; founder and director of Soul Mountain Retreat, a small writers' colony; and the former (2001—2006) Poet Laureate of the State of Connecticut.

Posted by The Cool Justice Report at 8:01 AM

Compelling, interesting and entertaining blog! I'll look for you at the next poetry night at Hill-Stead! Hope for good weather so I can see and hear the natural compliments to our poet. Cheers, Diane Tucker, Estate Naturalist, Hill-Stead Museum