News From The Litchfield Hysterical District 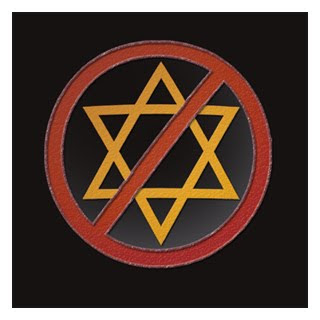 'Sufficient Claim' of
alleged
discrimin-
a-tory
animus against Jewish people and conspiracy to deny the plaintiff's rights under 42 U.S.C. 1985 (3) and 1986.


Objection To Rabbi's Presence
Is Relevant In Discrimination Case

The plaintiffs, Lubavitch of Litchfield County, Inc., sued the Borough of Litchfield and its historic commission, which denied a certificate of appropriateness for a religious building.

The plaintiffs amended their complaint, to add the allegation that one of the individual defendants who was deposed objected to a rabbi's presence and said, "I will not be in the same room with that man."

The amended complaint also discussed the discrimination against Jewish people in the United States and in Europe during World War II. Background information could be relevant to the plaintiff's discrimination claims.

The court denied the defendant's motion to strike.

The plaintiff's complaint alleged that individual defendants agreed to deny the certificate of appropriateness in private meetings that took place apart from public meetings.

Allegedly, one of the defendants publicly objected that "the Star of David may not comply with the district." Another of the defendants allegedly said, "Stone from Israel? We'll have to get the whole town out for this one."

Posted by The Cool Justice Report at 4:23 PM