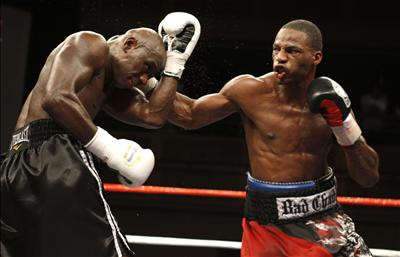 The 'Iceman' is baffled
by the sanctioning bodies'
rules following Dawson-Pascal match ...

By ICEMAN JOHN SCULLY
Via

AS a trainer it may not always be wise to be critical of the sanctioning bodies. 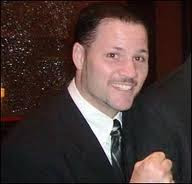 I have fighters who are hopeful of getting the chance (or another chance) to compete for world championships and having their trainer be negative about these groups may be seen as naive. But I feel it is not out of line to speak up about questionable decisions.

When WBC light-heavyweight champion Jean Pascal and challenger Bernard Hopkins fought to a hotly-contested draw it was so close that many in the sport inquired about a rematch. That was understandable – it was a highly competitive fight that saw Hopkins put on a performance worthy of a man half his age. Many thought he deserved to win or earn another crack at becoming the oldest professional champion in boxing history.

Two words, however, seem to be more than enough to put that fight on hold: rematch clause. Because Dawson has one. He lost a decision to Jean a few months earlier in a fight that saw a return guaranteed by the terms of the contract. Case closed, right?

Tweet
Posted by The Cool Justice Report at 7:58 AM