`Whatever in the darkness ye said, in the light shall be heard: and what to the ear ye spake in the inner-chambers, shall be proclaimed upon the house-tops' 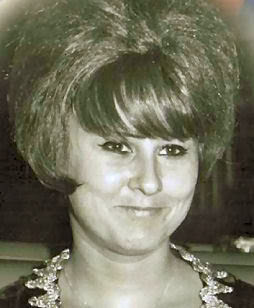 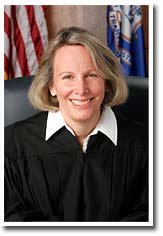 What happened to the disappearing 3,000-page grand jury transcript?

What’s to stop them from ditching the Badaracco file?

Information is easy to manipulate when held by a small number of people. This is especially true when there are no checks and balances or viable oversight.

“Once upon a time we had a functioning grand jury system in Connecticut when I was in the Chief State’s Attorney’s Office ... between 1978 and 1986 and the grand jury was a workable investigative tool.”

These are the words of the current chief state’s attorney, Kevin Kane, testifying before a legislative hearing in 2007 ...

Posted by The Cool Justice Report at 3:09 PM