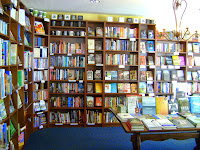 BETHEL, Conn. – Local author, speaker, and Freedom of Information advocate Andy Thibault will be on hand at a local bookstore to sign copies of his latest book “more COOL JUSTICE,” a second collection of hard-hitting essays credited with helping to free a woman unjustly convicted of first degree murder.


Thibault, who was presented earlier this year with the Connecticut Council on Freedom of Information’s Stephen A. Collins Award, will be at Byrd’s Books, on Wednesday, Nov. 19, at 7 p.m. The store is at 126 Greenwood Ave., Bethel. Phone: 203-730-2973. 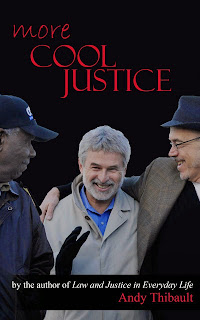 In his foreword to “more COOL JUSTICE,” Andrew Kreig states “More than ever, the public needs bare-knuckle advocates...One such fighter is Andy Thibault, author of the superb more COOL JUSTICE. His fifth book exposes injustice much in the style of his Law and Justice in Everyday Life, which he authored in 2002 to much acclaim.” 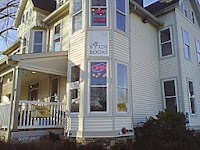 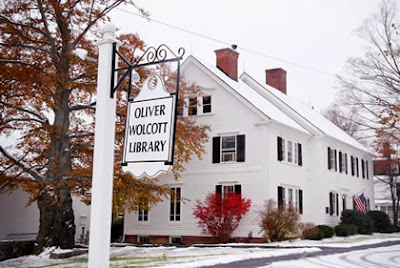 Posted by The Cool Justice Report at 8:52 AM