To end the anguish, drop the death penalty

In Bill and Denise Richard’s own words

The past two years have been the most trying of our lives. Our family has grieved, buried our young son, battled injuries, and endured numerous surgeries — all while trying to rebuild lives that will never be the same. We sat in the courtroom, day after day, bearing witness to overwhelming evidence that included graphic video and photographs, replicated bombs, and even the clothes our son wore his last day alive. We are eternally grateful for the courage and life-saving measures of first responders, Boston Police, the Boston Fire Department, and good Samaritans on April 15, 2013. We also thank the FBI and other law enforcement agencies, the Department of Justice, and the Massachusetts US Attorney’s Office for leaving no stone unturned during the investigation and trial.

But now that the tireless and committed prosecution team has ensured that justice will be served, we urge the Department of Justice to bring the case to a close. We are in favor of and would support the Department of Justice in taking the death penalty off the table in exchange for the defendant spending the rest of his life in prison without any possibility of release and waiving all of his rights to appeal.

We understand all too well the heinousness and brutality of the crimes committed. We were there. We lived it. The defendant murdered our 8-year-old son, maimed our 7-year-old daughter, and stole part of our soul. We know that the government has its reasons for seeking the death penalty, but the continued pursuit of that punishment could bring years of appeals and prolong reliving the most painful day of our lives. We hope our two remaining children do not have to grow up with the lingering, painful reminder of what the defendant took from them, which years of appeals would undoubtedly bring.

For us, the story of Marathon Monday 2013 should not be defined by the actions or beliefs of the defendant, but by the resiliency of the human spirit and the rallying cries of this great city. We can never replace what was taken from us, but we can continue to get up every morning and fight another day. As long as the defendant is in the spotlight, we have no choice but to live a story told on his terms, not ours. The minute the defendant fades from our newspapers and TV screens is the minute we begin the process of rebuilding our lives and our family.

This is a deeply personal issue and we can speak only for ourselves. However, it is clear that peace of mind was taken not just from us, but from all Americans. We honor those who were lost and wish continued strength for all those who were injured. We believe that now is the time to turn the page, end the anguish, and look toward a better future — for us, for Boston, and for the country.

‘The American justice system was not created for finding the truth. It’s based on an adversarial process, which is different from an inquest like you would see in other countries. It’s two different sides making their cases, each choosing only the evidence that’s relevant to their argument —and then there’s no one else that’s looking for what really happened ... ’ 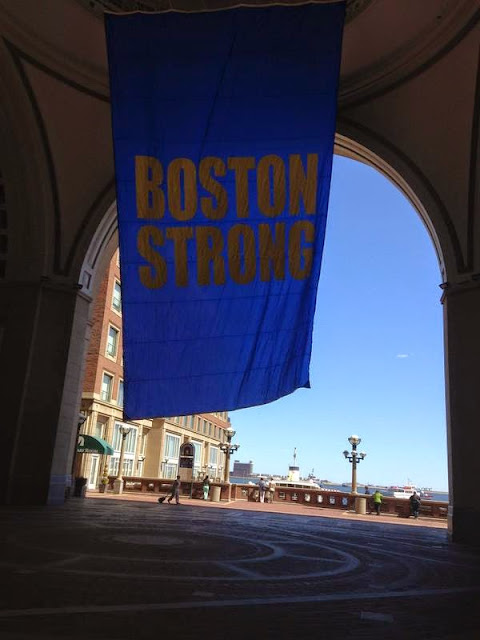 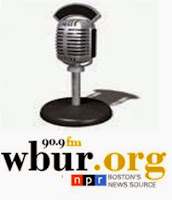 Judge, defense & prosecution
should be compelled to justify
secret filings in open court 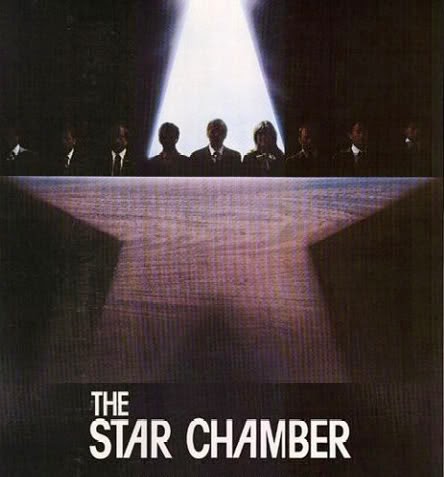 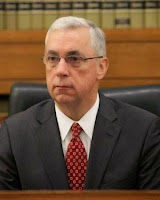 Even after 15 days of testimony by 96 witnesses and thousands of news reports, there’s still plenty the public doesn’t know about the trial of Boston Marathon bomber Dzhokhar Tsarnaev.

And that’s how the judge in the case wants it...

... As of today, the Tsarnaev docket includes the words “seal” or “sealed” a total of 878 times. Compare that to the federal docket in U.S. v. James “Whitey” Bulger, in which the same words show up only 24 times...

Posted by The Cool Justice Report at 3:50 AM