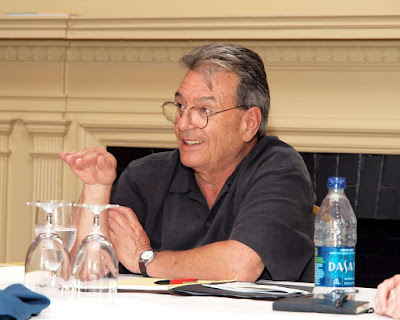 Bob Leuci leading a workshop for young writers at The Hartford Club, June 3, 2010. 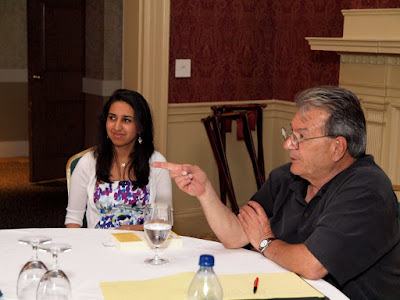 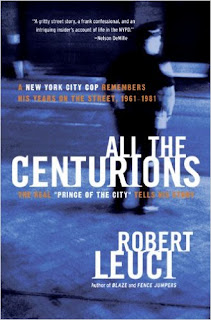 His perilous undercover work as a so-called Prince of the City in the 1970s exposed endemic corruption among fellow detectives ... 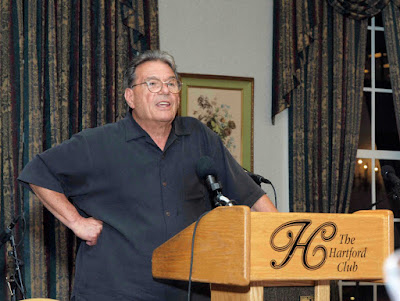 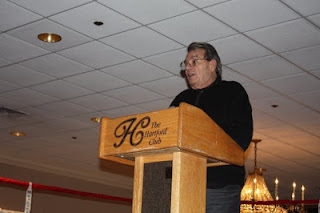 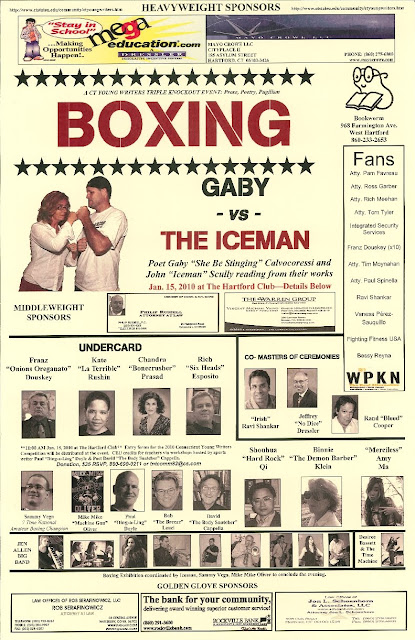 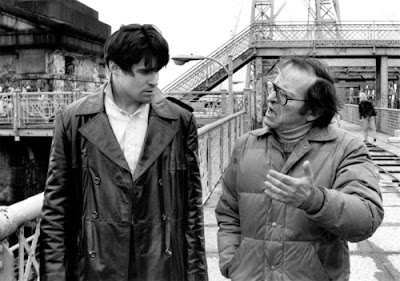 All the Centurions: A former New York City narcotics detective discusses his work on such film-inspiring cases as the French Connection and Serpico, and shares his disillusionment in the face of corruption, and the criminal justice system's dark side. 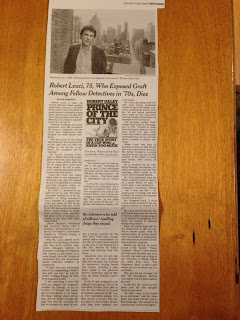 Fence Jumpers: As kids, they took on New York's mean streets. As men, they're on opposite sides of the law. Dante O'Donnell and Jimmmy Burns took up the oath, the badge and the gun of the police force. Jo Jo Paradiso took a different path as a rising player in the Paradiso crime family. Today the three friends are trapped in an ever-more-vicious game of betrayal -- one that threatens to break much more than the bonds of their youth.

Odessa Beach: A Russian and the American mob make strange bedfellows in a brilliantly plotted masterpiece of cross-cultural criminality. The book is set in Brighton (renamed Odessa) Beach, Brooklyn, where Nikolai Zoracoff has defected from Moscow -- not seeking political asylum but escape from the KGB. A charming hedonist and a criminal only because in Moscow luxury is bought by crime, Zoracoff's assimilation into America includes cowboy hats, Dolby stereo and a drug connection which, in New York, means an alliance with the Mafia -- and a game which is harder than Zoracoff can bear.

Blaze: A rising star in the NYPD, Captain Nora Riter has a private life that threatens to torpedo her career. A streetwise actor/conman Nicky Ossman faces prison for assaulting a vice cop. Nora needs Nicky to help her re-establish personal and professional control as she takes on a case that leads her to taking down a psychopathic criminal kingpin known as "Blaze."

Captain Butterfly: This is a riveting thriller about police corruption and the labyrinth of the human heart.

The Snitch: A highly-principled police detective is chosen to infiltrate the notoriously corrupt Organized Crime Control Bureau. When the OCCB raid a nightclub, leaving seven people dead, the powers that be decide a major bust would look better than a police corruption case -- only the detective refuses to compromise his principles.

Renegades: A thriller about three friends who grow up together on the tough streets of New York. Their friendship, loyalty and courage are tested when two become policemen and the other becomes a mafia boss.

Double Edge: A tough, all-too-human police drama set on the dangerous streets of Washington, D.C. Cotton is a crack dealer who's seen it all. Scot Ancelat is a detective who's seen too much. In a vivid, brutal tale, their stories intertwine, as Ancelat struggles to solve the senseless murder of a young boy. 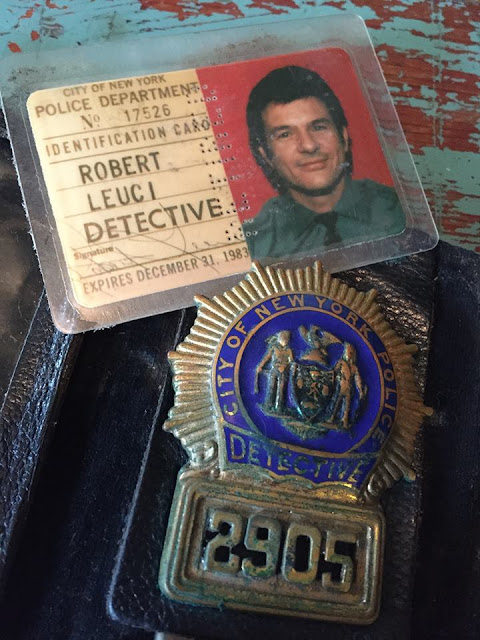 Posted by The Cool Justice Report at 7:14 PM