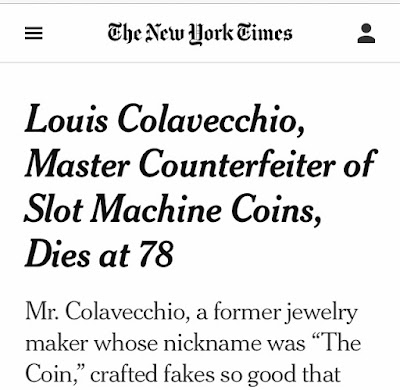 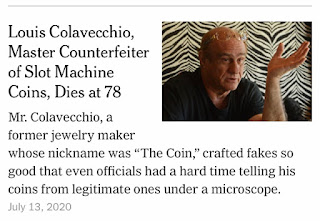 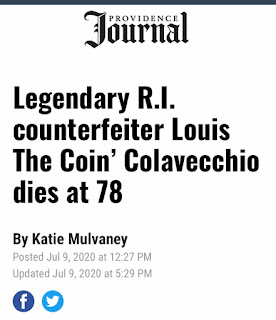 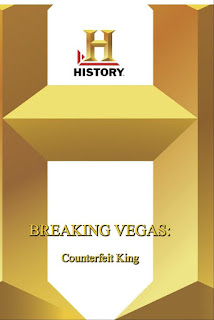 Katie Mulvaney did a marvelous job with this obit for Lou Colavecchio. His death leaves me strangely bereft. He was my all-time favorite interviewee and favorite character in 45 years as a journalist. Over the years we became friends - from a careful distance. I spent time with Lou while preparing for a teensy bit part in a History Channel documentary, "The Counterfeit King." Two of my favorite Louie stories: "We sold One-Lung-ers at the train station. What's a One-Lung-er? It's a watch. It takes one breath, and then it dies." He bragged that he made "more Gucci belts than Gucci." Knock-offs, of course. Once he showed up for coffee in an Italian butter-yellow leather jacket; blue suede shoes with snake-skin inserts, and a diamond-encrusted gold watch. Sheepishly regarding his sartorial splendor, Lou said, "I was thinking, she's [me] gonna think my outfit's too Guido, even for me." Ha ha. He'd engraved his prison number on the back of his gold watch, "to keep me humble." Another time Lou failed to show up for coffee. He called me later in the newsroom to say, "Guess you noticed I didn't show up for coffee. I got busted," again for fake coins. Polite of him to call, though by then I'd already heard the news. Before his last stay in the slammer, he told me he had some sort of neurological wasting disease and he was having trouble walking. If I needed a cheer-up, I'd call Lou periodically because everything that came out of his mouth was hysterical. ["I'm gettin' acupuncture. They put needles in my ass."] I knew he was a bad guy in so many ways, but hey - no one's perfect. So long Lou. You were an endearing piece of work. 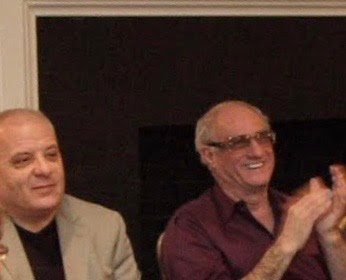 Louis the Coin Colavecchio died Monday at home while in hospice care. He was 78.

Services will be private.

His family was grateful to have the last 11 days with Louis. His health deteriorated dramatically while away. 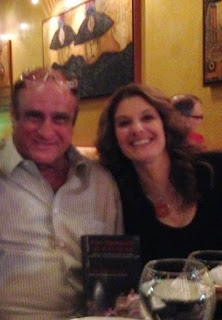 
The past month has been very rough for Louis and his family.

Family and medical staff care for Louis at home today in RI as his health declines…In recent months Louis said he had another book in him, re; gangs / illicit operations @ #Butner … pictured here with daughter Sue at book event #DolceVita #Boston, 3-22-15. #YouThoughtItWasMore 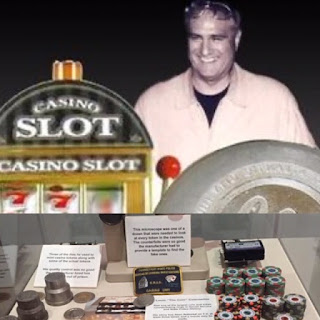 Louis spent much of Wednesday, 5-27-20, in hallway, unable to sit up or walk … now in a room @KentHospital … nurses friendly … Louis expected to begin rehab for basic functions after deteriorating radically past few months @OfficialFBOP #Butner

Louis not ambulatory upon arrival in Providence Tuesday, 5-26-20
Was being evaluated @KentHospital, Warwick, late Tuesday
No notice to family of discharge from prison officials

FAMILY:
“This is heartbreaking … what Butner did is cruel and unethical.” 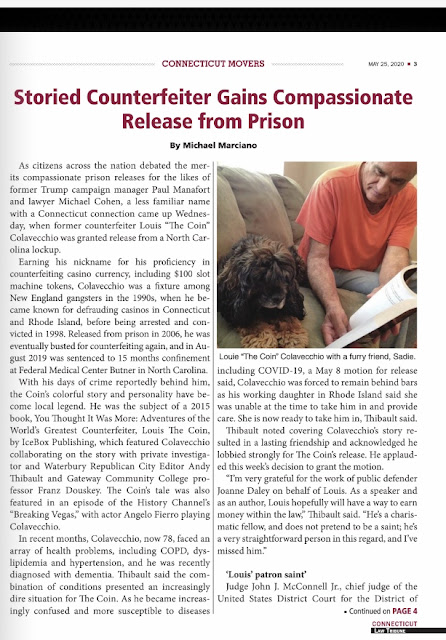 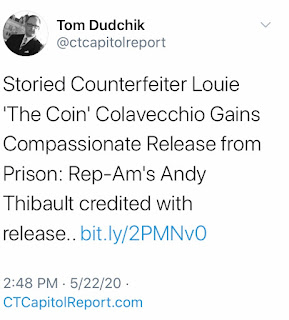 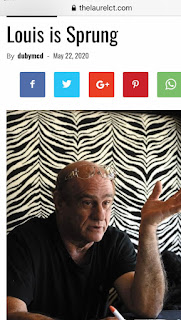 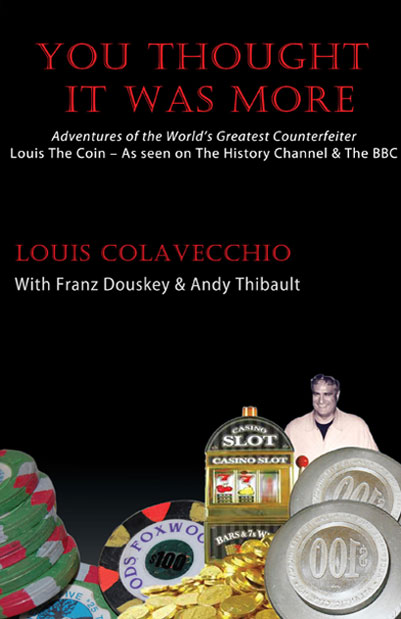 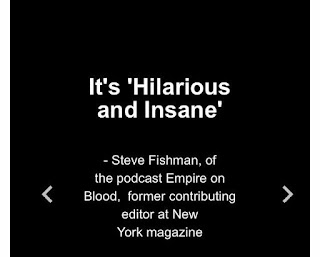 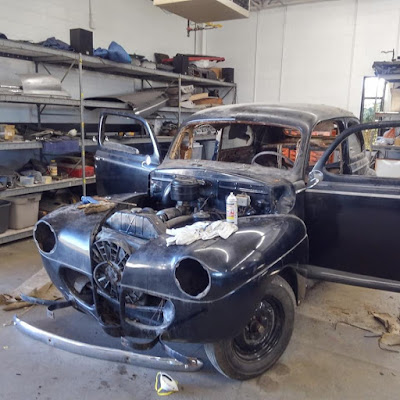 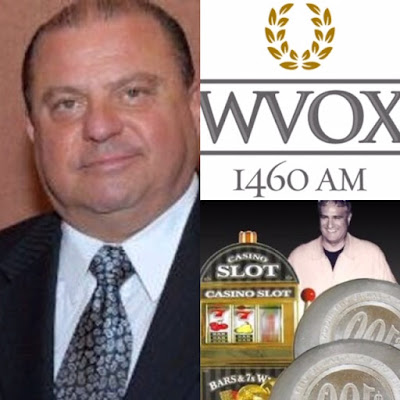 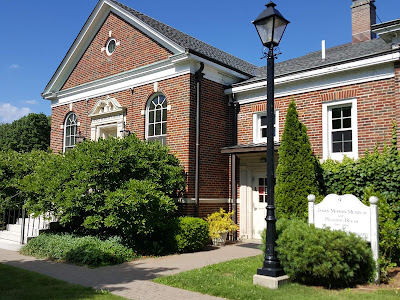 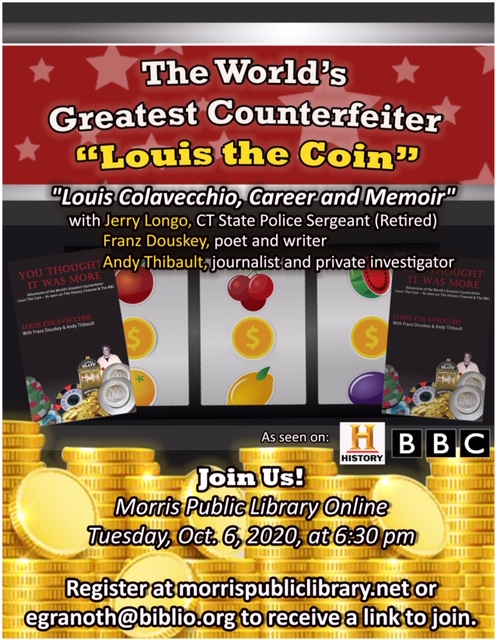 Posted by The Cool Justice Report at 8:38 AM