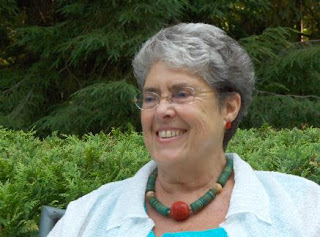 Pinsky, Collins
Left
In The Dust 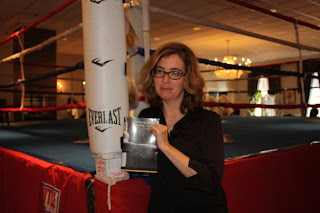 Cool Justice Editor's Note: Maybe it was the Latin jazz. Or was it that fierce Cuban poet? Could it have been Gaby 'She Be Stinging' Calvocoressi's stealth speed bag training around the corner from the cocktail party and the resulting whoosh of air affecting currents all the way up to Bradley Field?
In any case, Sunken Garden naturalist Diane Tucker reports more than 20 types of birds flocked to the Sunken Garden for poetry by Bessy Reyna and Gaby on Wednesday. Those national poet laureate dudes will have to do better next time ... "Gaby and Bessy definitely kicked their asses," a source close to the resident naturalist said.

I had a nice time last night at Hill-Stead Museum’s Sunken Garden Poetry Festival. How could you not? It was a perfect summer evening. Latin flavored jazz filled the air while picnics were shared, wine poured, blankets fluffed out over the lush grass. The Sunken Garden itself was in all its June glory, the Summer House providing the backdrop for the music and for the reading of poems. Now and then a little cry of happy recognition flared up as friends found one another in the gloaming.

Our Beatrix Farrand-designed sunken garden played host to two fine poets, Gabrielle Calvocoressi and Bessie Reyna. What a treat it was. And as the sunset turned into night, birds flew to roost and night time things began to take over. I was happy to see several chimney swifts, as I did last year. And the wager still stands that they have nests in church steeples here in Farmington. Other than raising young, the swifts live the entirety of their lives on the wing, and it may be that they dip their wings at us bi-weekly while we admire our nationally-known poets. One lone bat skittered across the sky, looking uncoordinated, but being actually anything but.

The full list of the attendees were as follows: 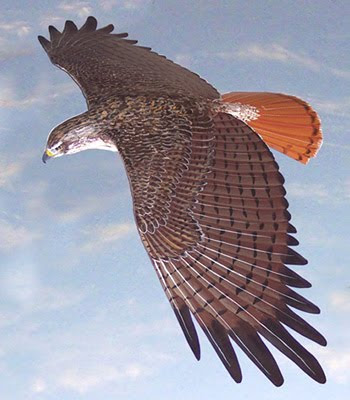 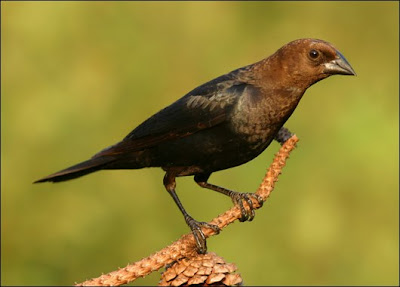 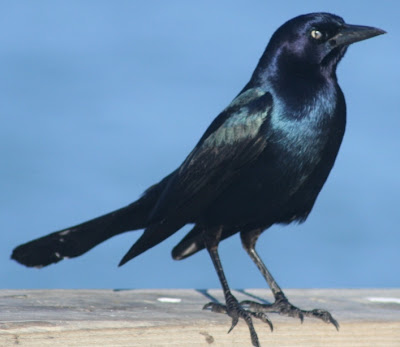 Other than the hundreds of people, there were 24 species of bird, 3 species of insect, 1 amphibian, 1 bat, a small flock of literary critic Shetland Sheep, a slightly more than three-quarter moon and Saturn glowing in the early summer sky. And poetry. There was lots of that. Define it how you like.


SAVE THE DATES for other Festival performances: 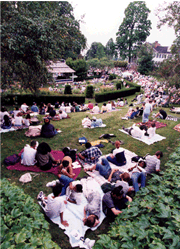 GATES open at 4:30 pm.
PERFORMANCE begins at 6:30 pm.
SPECIAL 2-for-1 admission & self-guided tours until 6:30 pm.
FOOD Participants may bring their own or purchase on site from Truffles Bakery, Farmington (www.trufflesbakery.com). Picnicking is allowed in the garden, on the West Lawn and in other areas.

ADMISSION to the Festival is free.
PARKING on-site is $10 per vehicle.
SEATING Bring a blanket or lawn chair
ACCESSIBILITY Designated parking and wheelchair accessiblity to Sunken Garden and first floor of Pope Riddle House.

All performances will be at Hill-Stead Museum, rain or shine. For all Festival information, browse the Sunken Garden Poetry Festival web page or call 860.677.4787.

Posted by The Cool Justice Report at 9:39 AM