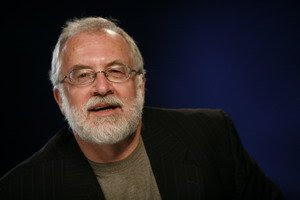 Publishers Weekly has included “Rogue Island” in its "First Fiction" feature, naming it one of the ten best debut novels of 2010. The list is drawn from both genre and literary fiction. 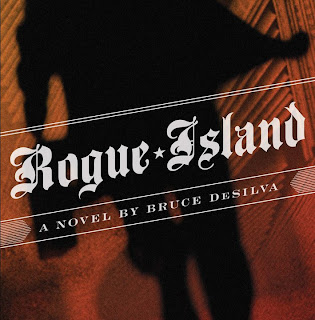 Plot: Liam Mulligan, a hard-nosed newspaper reporter in Providence, R.I., trying hard to survive in the dying newspaper business, relentlessly combs his friends and enemies in both the underbelly and power structure of Rhode Island as he investigates a string of crimes that ring of conspiracy.
Author's toughest challenge: "Providence is an irresistible stew of depravity and decency, braggadocio and self-loathing, clannishness and community, corruption and integrity. I labored to convey the city's personality—to make it not just the setting but something akin to a character in the novel."
Publisher's pitch: Says editor Eric Raab, "Chinatown meets Fletch in contemporary Rhode Island. A stunning new voice that has been compared to Dennis Lehane and Robert Parker." Noted mystery editor Otto Penzler adds, "When it comes to fresh noir-on-wry, readers could not ask for more."
Opening lines: "A plow had buried the hydrant under five feet of snow, and it took the crew of Engine Company No. 6 nearly fifteen minutes to find it and dig it out. The first fireman up the ladder to the second-floor bedroom window laid a hand on the aluminum siding and singed his palm through his glove."

Posted by The Cool Justice Report at 3:35 AM