LITCHFIELD — Attorney general candidates, including Republican Martha Dean and Democrat George Jepsen are the scheduled guests at Thursday’s Litchfield-Morris Rotary Club meeting, which begins at noon and will be held at La Cupola restaurant on Route 202. The candidates will be introduced by Register Citizen publisher Matt DeRienzo. Each candidate will give a short talk on their candidacy before taking questions from the audience.

The Litchfield-Morris Rotary Club has hosted a number of political candidates since the election season got under way, including Democrat Richard Blumenthal and Republican Linda McMahon, who are vying for the Congressional seat held by outgoing Democrat Sen. Chris Dodd, as well as political hopeful Peter Schiff and others. 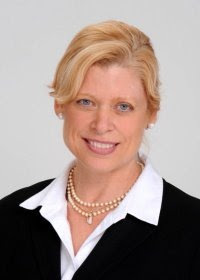 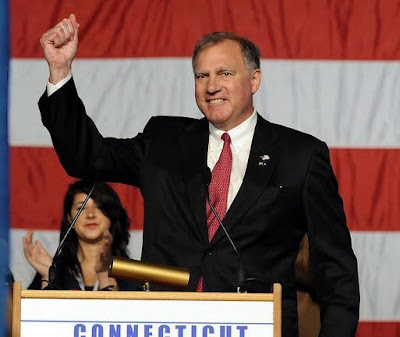 Posted by The Cool Justice Report at 3:39 AM