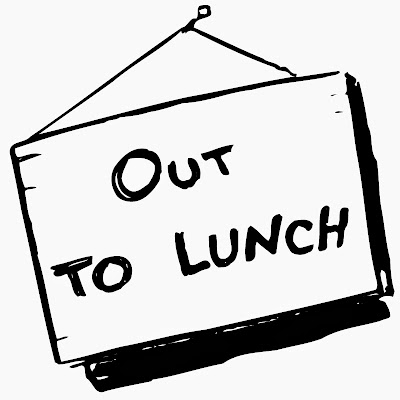 Why didn't the NYT do even minimal fact checking
on Woody Allen's op-ed?

Bent rules for Woody Allen,
but not for Frank Maco

News item 2-5-14: The New York Times said it may publish an op-ed by famed moviemaker Woody Allen that responds to allegations of sexual assault by Dylan Farrow, his adopted daughter.

The dilemma of publishing a response as a full op-ed was addressed on many levels at The Times. The public editor, or reader representative, reported on the challenges to inform while bending the paper’s own rules. The standard procedure is to run a letter to the editor. 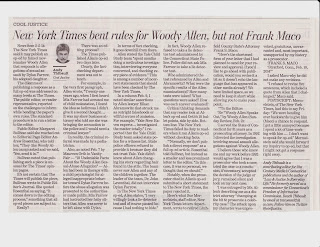 Public Editor Margaret Sullivan said she reached out to Editorial Page Editor Andrew Rosenthal, who told her, “They (the Woody Allen camp) asked and we said, ‘Yes, send it in.’”

Sullivan noted that publishing such a piece is unusual for The Times’ opinion pages.

It’s not certain that The Times will publish the piece, Sullivan wrote in Public Editor’s Journal. She quoted Rosenthal as saying, “It comes down to the editing process,” something that all op-ed pieces are subject to.

There was an editing process?

Clearly, the fact-checking department was out to lunch.

For example, in the very first paragraph, Allen wrote, “Twenty-one years ago, when I first heard Mia Farrow had accused me of child molestation, I found the idea so ludicrous I didn’t give it a second thought. ... It was my show business attorney who told me she was bringing the accusation to the police and I would need a criminal lawyer.”

In reality, the criminal referral was made by a pediatrician.

Also, as noted Feb. 7 by Maureen Orth in Vanity Fair — “10 Undeniable Facts About the Woody Allen Sexual-Abuse Allegation” — Allen had been in therapy with a child psychologist for alleged inappropriate behavior toward Dylan Farrow before the abuse allegation was presented to the authorities or made public. Mia Farrow had instructed her baby sitters that Allen was never to be left alone with Dylan.

In terms of fact checking, it goes downhill from there ... 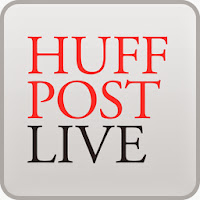 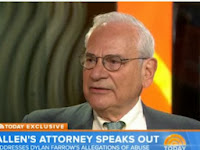 Posted by The Cool Justice Report at 6:56 PM