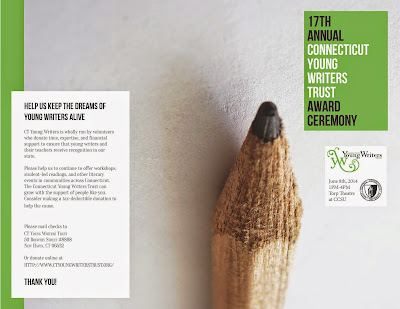 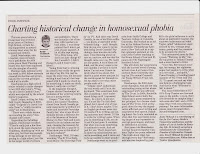 Candi Deschamps, now a teacher, most certainly was a pathfinder for 2014 prom queen Nasir Fleming and others who have been squeezed into the margins of society.

Fleming made national news last week as 600 fellow students cheered his election and crowning and the current principal took it all in stride. Deschamps as a high school senior refused to make changes in her 2001 short story, “Tragedy of a David Cassidy Clone,” which was rejected by the school literary magazine. 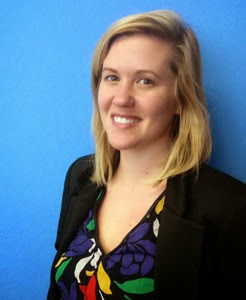 “There was a whole drama surrounding the story,” Deschamps told Cooper ...


Blast from the past & June 8 preview

More blasts from the past .... Bob Thiesfield photos 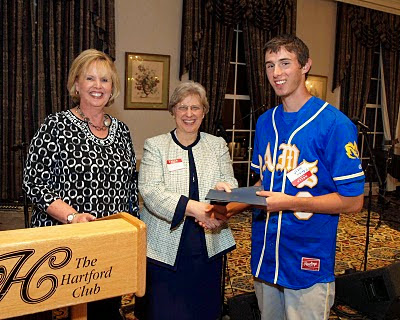 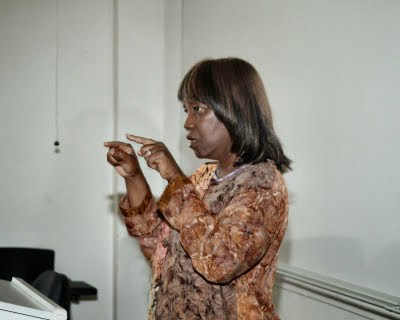 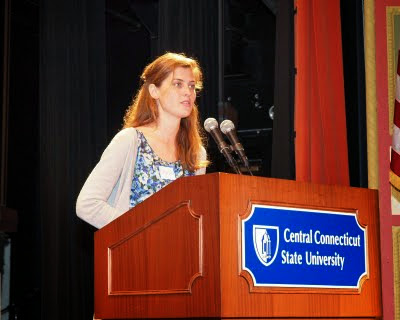 Charlotte Crowe, ’05 state prose champ who interned at The New Yorker, was a keynote speaker in 2011. 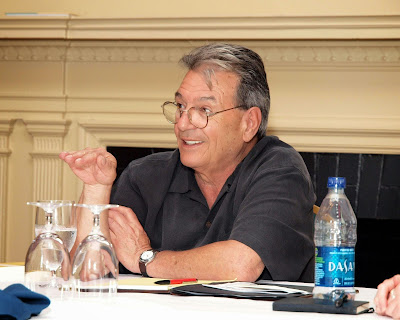 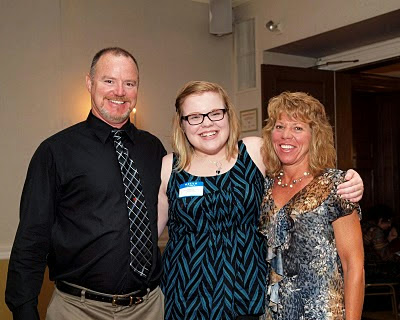