“Race, Class, Gender and the American Justice System: A Conversation with Bonnie Foreshaw and Andy Thibault”

The Quinebaug Valley Community College Cultural Programming Committee and the Office of the President will host “Race, Class, Gender and the American Justice System: A Personal Journey with Bonnie Foreshaw and Andy Thibault.” This will be the first event in the Conversations at QV: Identity and Race Speaker Series on February 29, 2016 at two times: 9 a.m. in the QVCC Willimantic Center, 729 Main Street and at 12:30 in Room W105 at the QVCC main campus in Danielson, 742 Upper Maple Street. Both presentations are free and open to the public.

Cool Justice Editor’s Note: WINY Radio of Putnam previewed these upcoming appearances during a two-hour call-in show on Feb. 3 as part of the station’s Black History Month programming. [Sorry, no podcast available]. Special thanks to WINY’s Gary Osbrey, Kerensa Konesni Hammerschlag and Kerri Price for their hospitality and their smooth and professional community service-based operation. 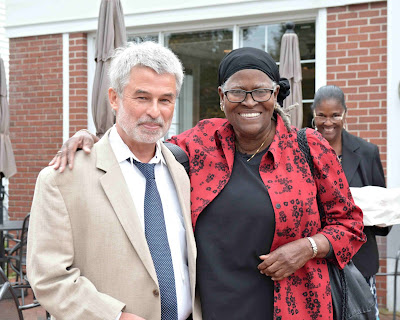 Writing helped her survive prison:
Race & class kept her there twice as long 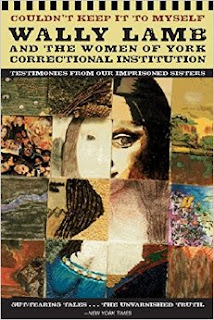 Foreshaw, a contributor to the acclaimed prison journals “Couldn’t Keep It To Myself” and “I’ll Fly Away,” has begun work on a memoir.

Thibault’s second collection of columns — more COOL JUSTICE (http://morecooljustice.com/) — leads off with the story of Bonnie Foreshaw, who served more than 27 years on a charge of premeditated murder of a woman she had never met. Foreshaw was granted a clemency hearing and ultimately freed after Digital First Media published a memo known as The-Blue-Note by former public defender Jon Blue – now a Superior Court judge who presided over the Cheshire murder cases. Blue and others argued the proper charge for the accidental shooting should have been manslaughter.

The memo was made public in a Cool Justice column published in May 2013 by the New Haven Register, The Register Citizen of Torrington, The Middletown Press and Litchfield County Times. Foreshaw was granted clemency six months later after the state reversed a decision denying her a hearing.

Foreshaw and Thibault will present to classes and take question at QVCC’s Willimantic and Danielson campuses on Feb. 29. Their topic is “Race & Class in the Justice System.” QVCC poet and Professor Jon Andersen is the host. The public is invited.

Foreshaw will also talk about her struggles and growth as a writer via the Wally Lamb jailhouse writing workshops. Lamb, the New York Times best-selling novelist, edited “Couldn’t Keep It To Myself” and “I’ll Fly Away.”

In the fall of 2015, Thibault appeared with Foreshaw at libraries in Litchfield and Hartford to discuss her story and the post prison experience vis a vis Second Chance Society. 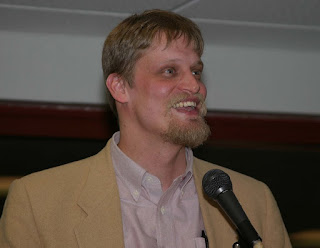 Professor Andersen said the Feb. 29 events will be sponsored by the QVCC Cultural Programming Committee and the Office of the President, and will be a part of a series of events this semester: Conversations at QV: Identity and Race.


Also, the events, taking place right at the end of Black History Month and the beginning of Women's History Month highlight the intersectionality of identities and the struggle for full equality. 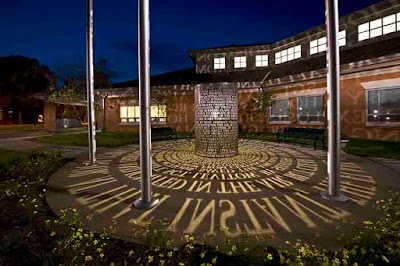 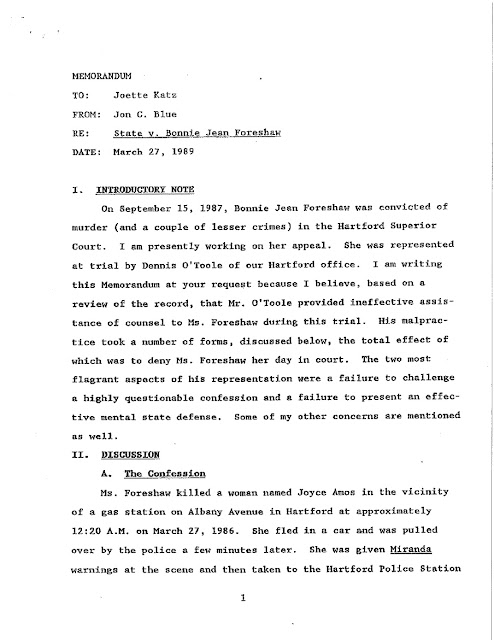 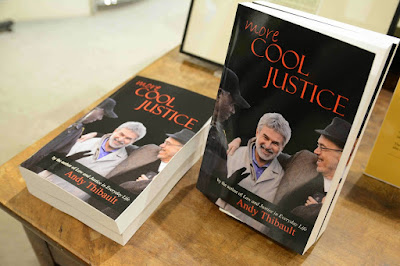 Daniel Silvermint, assistant professor of philosophy and women’s, gender and sexuality studies at the University of Connecticut, will discuss “The Ethics of Passing” at 11 a.m. March 9 in the QVCC Auditorium at the Danielson campus.

Cuban poet, essayist and critic Nancy Morejón will present at 6 p.m. March 30 at the Arts at the Capitol Theater, 896 Main St., Willimantic. Morejón will read selections from her acclaimed collection, “Mirar Adentro/Looking Within: Selected Poems, 1954-2000.”

Posted by The Cool Justice Report at 2:57 PM