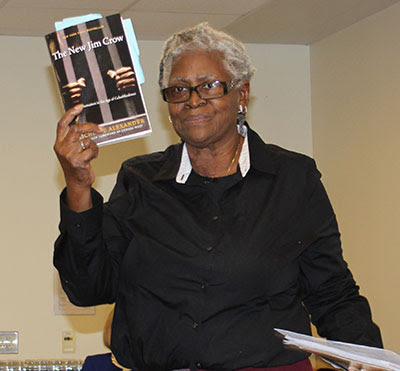 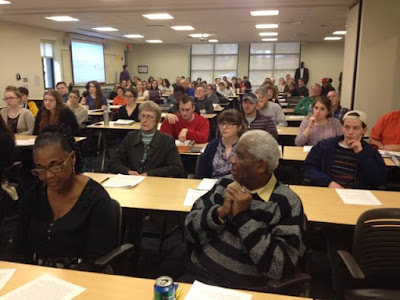 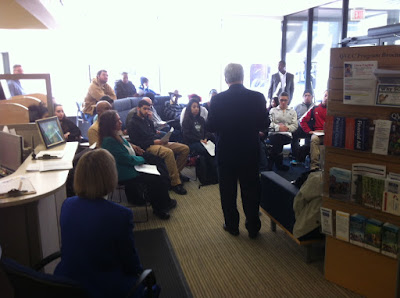 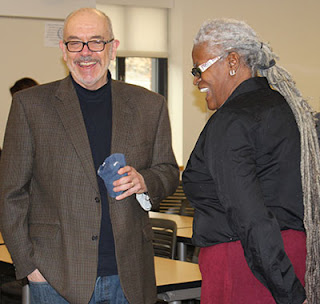 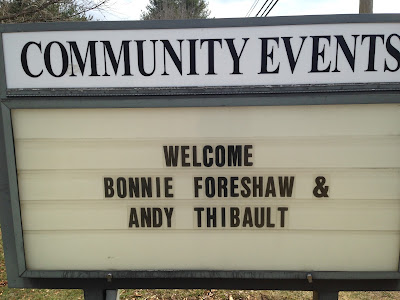 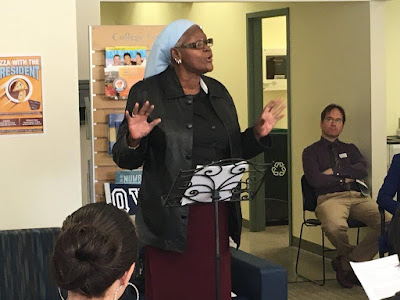 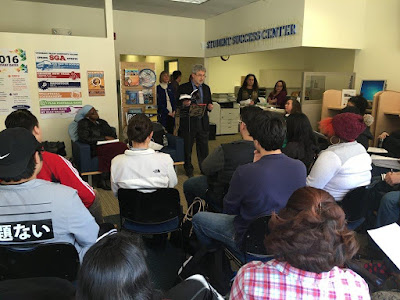 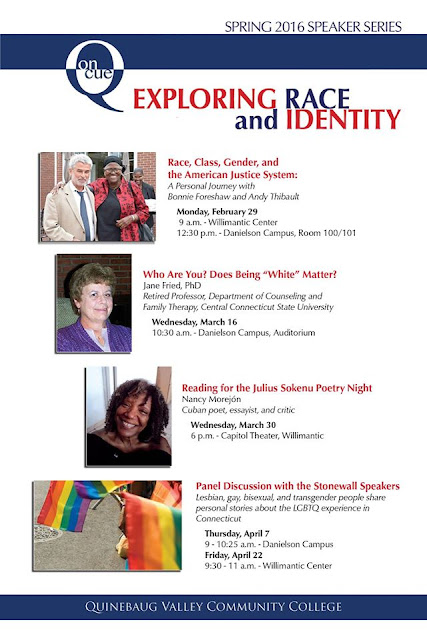 The Quinebaug Valley Community College speaker series On Cue: Race and Identity , featuring a diverse group of speakers who will address some of the disturbing social justice issues facing the United States today continues on March 16.

“Who Are You? Does Being "White" Matter?", is the next presentation on March 16, 2016, 10:30 am with Dr. Jane Fried, PhD, Retired Professor, Department of Counseling and Family Therapy, Central Connecticut State University. Her presentation will include:

Does being white mean anything in the United States?
Why are we surprised when we have to think about it?
A conversation about race, identity, and the different ways we think about our own identity and the identities of others.
Those attending will have the opportunity to talk and listen.

The series kick-off was presented to a full house on February 29 with "Race, Class, Gender, and the American Justice System: A Personal Journey with Bonnie Foreshaw and Andy Thibault.”

Cuban poet, essayist, and critic Nancy Morejón, will be presenting at the Arts at the Capitol Theater in Willimantic at 6 p.m. on March 30, 2016. The Julius Sokenu Poetry Contest speaker/poet, she will read selections from her acclaimed collection, Mirar Adentro/Looking Within: Selected Poems, 1954-2000.

Rounding out the series will be the Stonewall Speakers, “an all-volunteer speaker’s bureau comprised of lesbian, gay, bisexual, and transgender people and their allies”.

Inspired in part by the James Baldwin Project, an initiative that fostered conversations about equality and social justice during the fall 2015 semester, Conversations at QV: Race and Identity will continue and expand upon those dialogues.

Sponsored by the Office of the President, the Cultural Programming Committee, and the Philosophy Club, the events are free and open to the public.

Posted by The Cool Justice Report at 5:15 AM