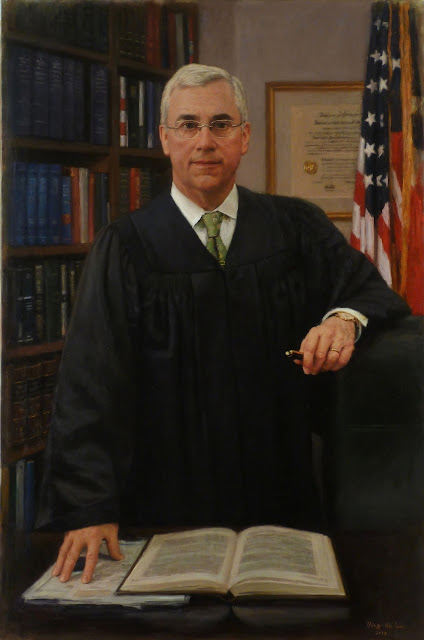 TSARNAEV JUDGE DID NOT PRACTICE WHAT HE PREACHES
Why did Judge O’Toole dodge my question?

By Jill Vaglica
Via WhoWhatWhy.com

The U.S. District Court judge who presided over the trial of convicted Boston Marathon Bomber Dzhokhar Tsarnaev seems to have forgotten crucial details about the jury pool he interviewed during voir dire. Why do I seem to remember more about this aspect of the trial than the presiding judge?

When I heard that Judge George O’Toole would be speaking at Boston College, I was intrigued, as the case against Tsarnaev is still pending appeal. I wondered if he would reveal new details about the cases over which he presided. Instead, he spoke more generally, waxing poetic about the responsibility of the court to ensure defendants a fair trial.

“The most striking observation is that there have been so few people of color. So that whenever there is a person of color called during voir dire there is a great flutter of Twitter activity.”
- Andy Thibault, author, more COOL JUSTICE

Posted by The Cool Justice Report at 7:26 AM