UPDATED,
With link
To an actual
Grand jury report; 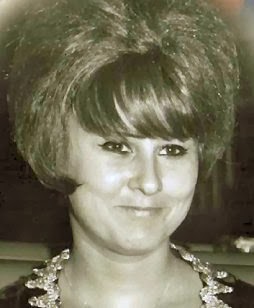 Pretend investigations the norm in Badaracco homicide for 32 years

Don’t believe it for a second. No one is actively pursuing the case. 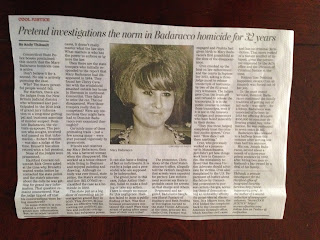 Why? Too many powerful people would fall.

For starters, there are the judges from the New Britain judicial district who witnessed and participated in the 2010 leak of grand jury information to a long-time golfing pal and business associate of murder suspect Dominic Badaracco, the victim’s ex-spouse. The person who sought, received and passed on that information – Robert Bruentti – was also a judge at the time. Brunetti has since retired with a full pension.

None of the judges were prosecuted.

Hartford Courant columnist Rick Green asked at the time why Brunetti waited weeks before he contacted the state police and the state’s attorney about the calls he was getting for grand jury information ... 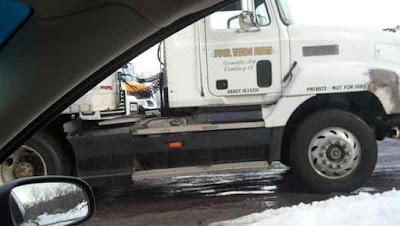 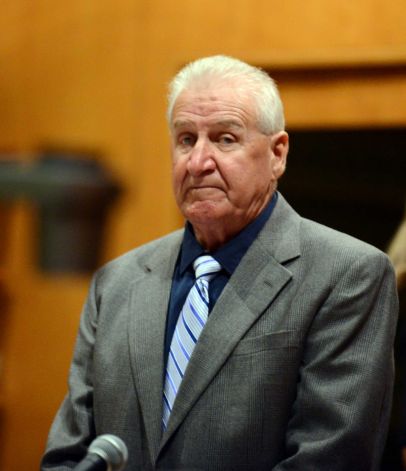 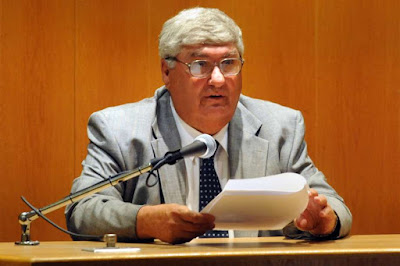 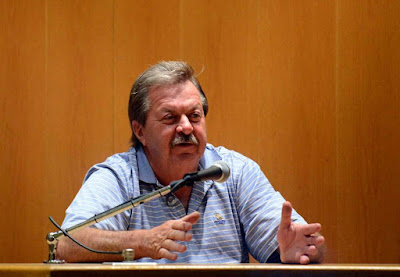 Posted by The Cool Justice Report at 11:45 AM