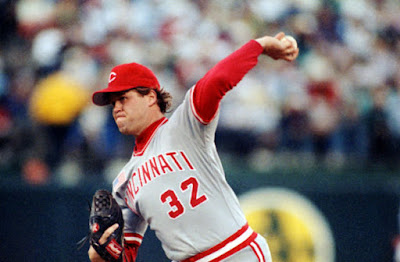 FORMER CINCINNATI REDS PITCHER TO BE HONORED AT THE WORLD SERIES CLUB ON MARCH 22, 2018

Browning was a ninth round pick in Major League Baseball’s 1982 draft. He played 12 seasons in the MLB, playing for the Reds and Royals. He suffered a serious broken arm while delivering a pitch that many believe cost his some years off his career. 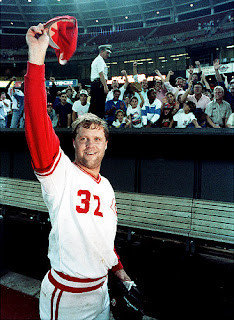 Browning was also a member of the 1990 World Series Champion Cincinnati Reds, when they defeated the Oakland Athletics. He led the Reds to a victory in Game 3 of the series, which was a 4 game sweep for the Reds. 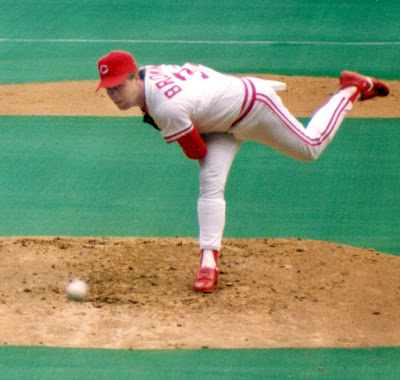 Tickets for the Browning dinner meeting at The World Series Club, may be obtained on the club’s site, www.worldseriesclub.com and include a buffet dinner, meet & greet, autographs and an opportunity for questions and answers.

Posted by The Cool Justice Report at 6:29 AM