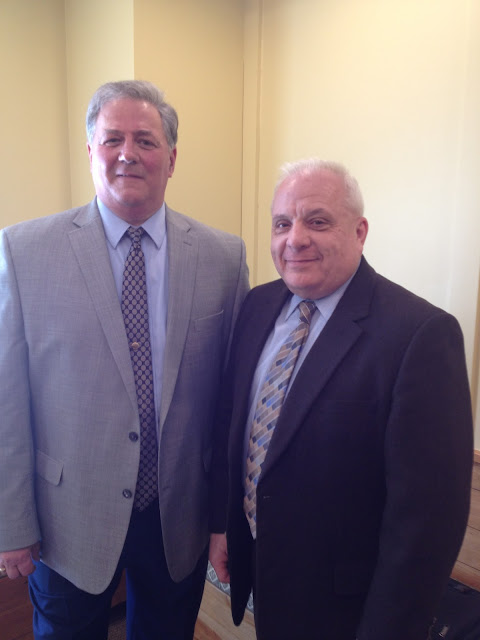 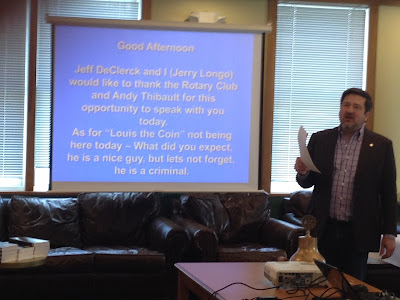 A routine call from a colleague with the New Jersey State Police started me on a two-year-long case involving dozens of casinos, half a dozen states and a lot of overtime. He told me a story of counterfeit slot machine tokens, the suspect and a Connecticut connection.

When the case was wrapped up by numerous jurisdictions, I saw a face I had seen many times before. This was a very unique crime involving an even more unique individual, Louis The Coin Colavecchio.

Louis grew up Italian as I did. He loves to eat. So do I. at some point in our younger days, we both made choices about which road to take.

Louis loved developing a scam described to me by a U.S. Secret Service agent as the largest counterfeiting case in their department’s history. I loved having a hand in solving it.

Connecticut State Police Detective Sergeant (Retired) Jerry Longo is now a senior investigator for a major casino. As a trooper, he was assigned to several barracks and the Bureau of Investigations. He received five medals, one for Valor, two for life saving and two for meritorious service. His commendations included one for arresting 125 drunk driving suspects in one year.