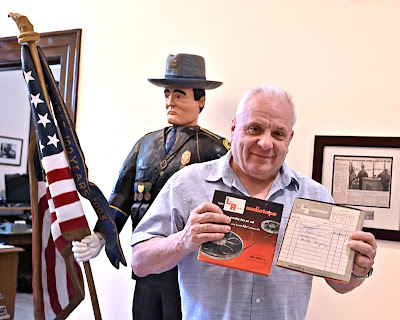 Joseph "Mad Dog" Taborsky was a serial killer who was sentenced to death after a string of robberies and murders in Connecticut during the 1950s. Approximately six people were killed during these events, which became known as the "Mad Dog Killings."

A number of others were shot, beaten, or pistol-whipped but survived. There was a great book written about this crime called Ten Weeks of Terror.

Taborsky was the only inmate in our CT history who was placed on death row, not once but twice. He was electrocuted in 1960.

One of the main investigators of these crimes was Major Sam Rome. His nephew Ken Kurland has donated to the State Police Museum many of Sam's remembrances of his career including reel to reel tapes of confessions (this crime and several others) news clippings and magazine articles. He also gave us the reel to reel recorder, and we are hopeful we can get it running so we can transcribe and or reduce these tapes to a current and usable format.

If anyone has a functioning old timey reel to reel that we can use in the mean time so we can listen to and use a tape recorder with, let us know. Either way, this is a sad piece of history but a great find for a police museum. 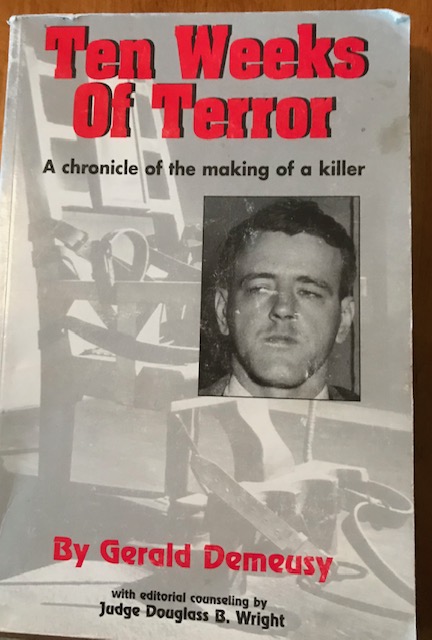 WHEN `MAD DOG' WAS PUT TO DEATH - Hartford Courant 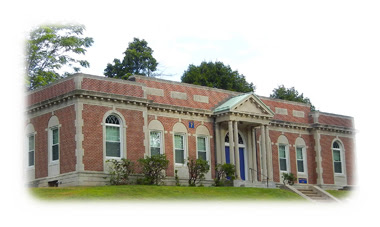 CSP MUSEUM
http://www.cspmuseum.org/
Posted by The Cool Justice Report at 4:43 AM