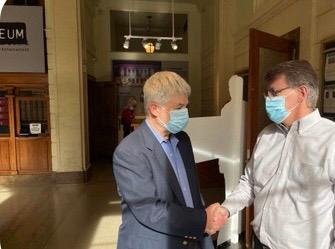 LAS VEGAS – The Mob Museum’s VP Exhibits/ Programs Geoff Schumacher, 11-18-21 (R): “This is a story that deserves to be told and we would be happy to be part of it.” [No timetable set as the planning process continues.] Shaking hands with Schumacher is Andy Thibault (L), liaison from the Connecticut State Police Museum to The Mob Museum. 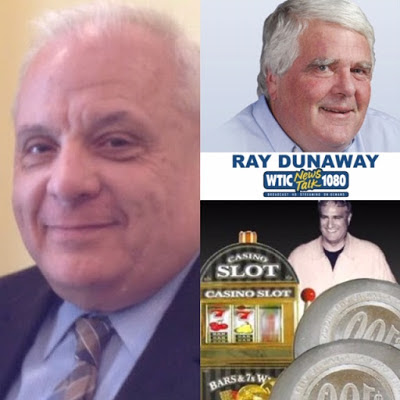 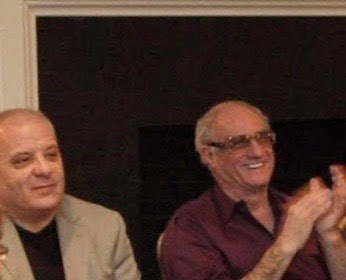 Almost every trooper at least once in his or her career gets to tackle that one memorable / big case.

Mine was most definitely chasing Louis the Coin around for two years.

Although it culminated in his arrest, it also resulted in a friendship. Weird, yes, but true.

I am pleased as I am sure my fellow troopers who worked this case and surely Louis would be flattered by the attention this case would get at The Mob Museum. 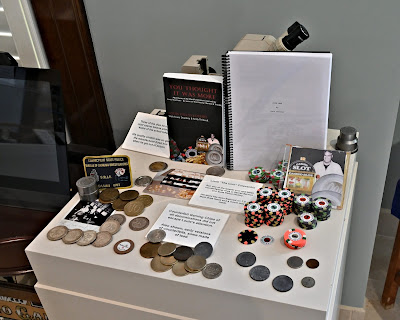 Posted by The Cool Justice Report at 8:09 AM