"It sure seems like the fix is in. From what I understand, the State’s Attorney’s Office was never keen on pursuing charges in the first place. It was the doggedness of the investigator that forced their hand … everyone was turning a blind eye to it and shrugging their shoulders. These lawyers stick together like old time mafia." 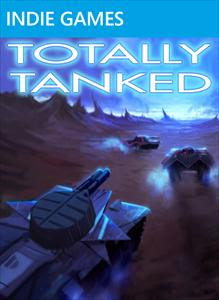 “Rocky Ten Names” and Joey “I Beat Two Grand Juries” might not make it to the witness stand soon, but they are two of the many intriguing characters in the Badaracco judge bribery trial saga. Their history and relationships pose a challenge for anyone trying to sort out the case.

The long-delayed trial is scheduled to begin June 10 in Bridgeport Superior Court. The case of Dominic Badaracco – a prime suspect in the killing of his wife nearly 29 years ago – has been delayed several times since last fall.

Badaracco, 77, stands accused of bribing Judge Robert Brunetti of Goshen with an offer of $100,000 in an attempt to influence grand jury proceedings surrounding the investigation of Mary Badaracco’s death. Although no body was ever found, state police reclassified the Sherman case as a homicide in 1990 ...

Posted by The Cool Justice Report at 3:27 AM