A public defender asks, in light of Danbury 1st Amendment repression: Has no public official in Ct heard of the First Amendment? 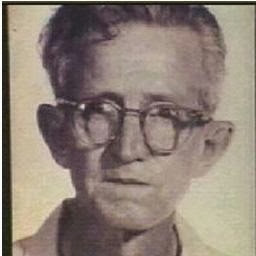 … Mayor Mark Boughton, who has had one unsuccessful run for Lt. Gov and is eyeing a run for Governor of CT is a Republican who might find more kinship with Sherrif Joe Arpaio than most people in the State of CT. While he is delightfully banal and irreverent on Twitter, his policies in Danbury have wreaked havoc on the lives of individuals.

Most recently, in June 2012, he was sued by his former secretary who alleged that she was discriminated against when she was fired by his office. A lawsuit ensued and depositions were taken ….

Posted by The Cool Justice Report at 5:06 AM