Choir Practice Diaries: Chapter 3; The Snake as peacemaker in a violent newsroom –


Inspiring feedback @nhregister: ‘Stay away from the brown acid, Andy’ 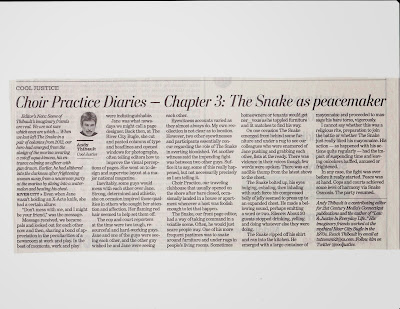 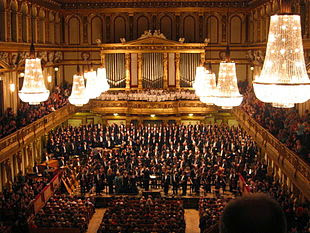 Editor’s Note: Some of Thibault’s imaginary friends are real. We are not sure which ones are which … When we last left The Snake in a pair of columns from 2012, our hero had emerged from the sludge of the marina wearing a cutoff aqua kimono, his entrance calming an officer with gun drawn. Earlier, he had slithered into the darkness after frightening women away from a newsroom party at the marina by diving into a watermelon and beating his chest.

RIVER CITY >> Even when Jane wasn’t holding an X-Acto knife, she had a certain allure:

“Don’t mess with me, and I might be your friend,” was the message.

Message received, we became pals and looked out for each other now and then, sharing a bond of appreciation in the peculiarities of a newsroom at work and play. In the best of moments, work and play were indistinguishable.

Jane was what nowadays we might call a page designer. Back then, at The River City Bugle, she cut and pasted columns of type and headlines and opened windows for photographs, often telling editors how to improve the visual perceptions of pages. She went on to design and supervise layout at a major national magazine.

Inevitably, some guys would mess with each other over Jane. Strong, determined and athletic, she on occasion inspired those qualities in others who sought her attention and affection. Her flaming red hair seemed to help set them off ...

Posted by The Cool Justice Report at 1:38 PM