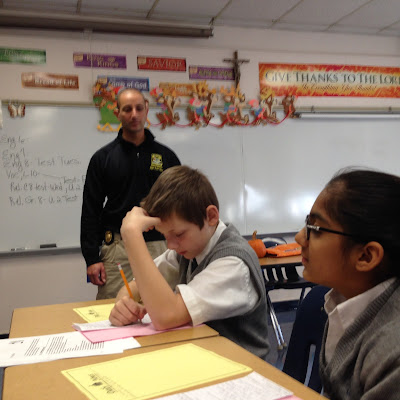 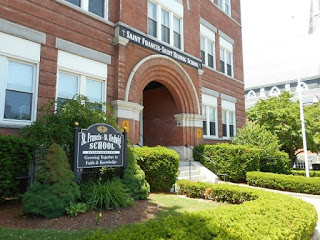 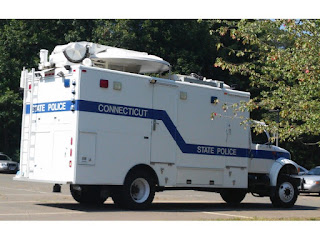 About the District
Major Crime Squad:


The primary responsibility of the District Major Crime Squad is to conduct all major investigations that occur within the District, and to identify, collect, and preserve all items containing evidentiary value.

The Major Crime Squad assists all Troops and local Police Departments with case investigations within the District by providing technical assistance. 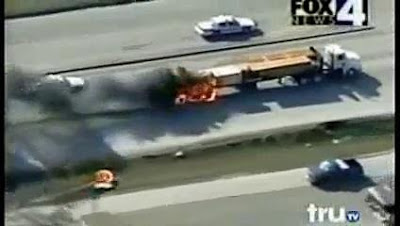 Cool Justice Editor’s Note: Students reported on this incident after questioning detectives – who, for purposes of this exercise – acted as police spokesmen. Before viewing the video, students discussed judgments they would have to make regarding which facts were most important. The program was developed by school principal John Salatto, English teacher Sue Guarino and Andy Thibault in cooperation with the Connecticut State Police. Special thanks to Sgt. Ralph Soda and Lt. Col. Warren Hyatt. 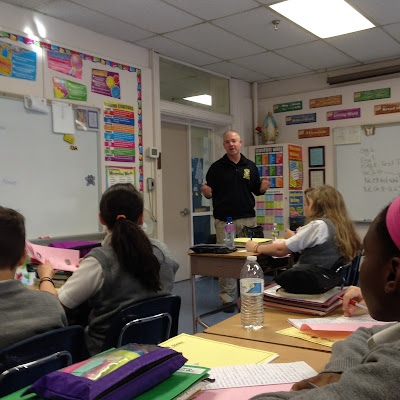 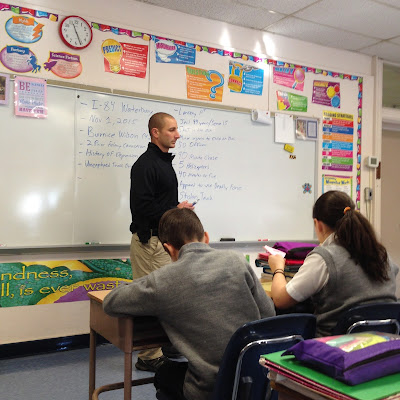 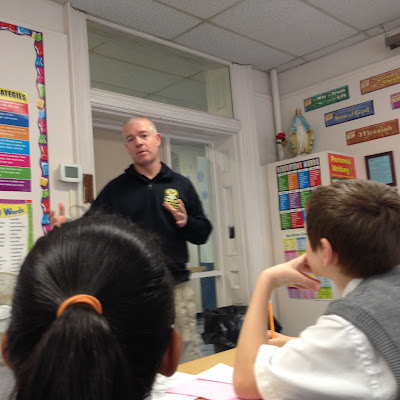 As deadline for writing first draft approaches, Detectives Brian Connolly also asks questions of the student reporters including the judgments they were making regarding the focus of their stories. 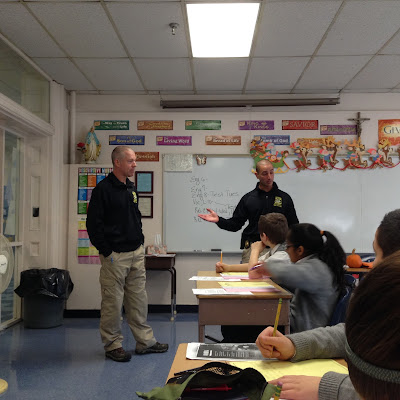 Unanswered question: Who had more fun, detectives or students?

Posted by The Cool Justice Report at 2:25 PM