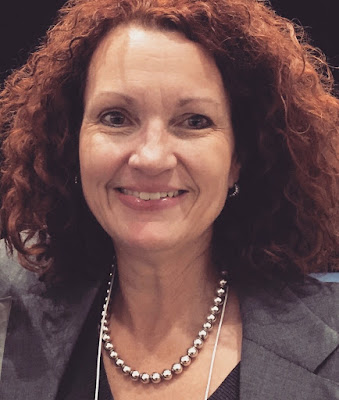 MIDDLEFIELD >> Nearly 20 years ago, Robin Cullen drunkenly crashed her car in a fatal accident that claimed the life of her girlfriend and passenger. 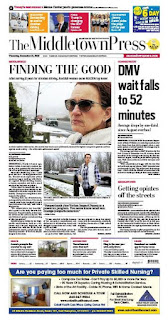 Since that fateful day, a lot — both good and bad — has happened to Cullen. She served an eight-year prison sentence, began working with Mothers Against Drunk Driving, become a trauma counselor, and built a small contracting business as painter.

Cullen says it’s remarkable she received top honors from MADD for her dedicated work at the nonprofit’s Community Champions recognition ceremony in November.

“Coming from my circumstances, and especially at the time of the crash, I would never have imagined it would have turned out this way,” said Cullen Wednesday.

“We congratulate her heartily,” said a post on the Judy Dworin Performance Project website, where Cullen serves on the advisory board. “We can’t think of a person more deserving of this recognition.” MADD honored Cullen for her high-profile contributions, both as a volunteer and a 10-year employee, and presented her with the Hilda Davis Achievement Award, named after the founding member of the first MADD chapter in the state.

Cool Justice Editor's Note: Cullen was a featured panelist at a Hartford Public Library forum on life after prison in November 2015

Posted by The Cool Justice Report at 4:18 AM