12-yr-old: I Yelled at Him, Please, No, Don’t Shoot My Dog! Finally, Hartford Pays for Trespass, Unjustified Fatal Shooting


Via AP: The $885,000 settlement, approved by the city council on Monday night [2-27-17], includes damages and legal costs. The Hartford Courant reports it also indemnifies the officers. 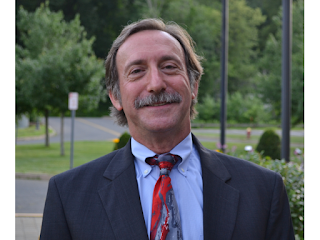 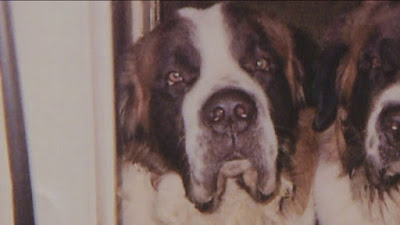 Hartford police officer JohnMichael O'Hare -- found liable for violating the Fourth Amendment, trespassing and fatally shooting the pet dog of a 12-year-old Hartford girl -- has removed most of the cash from a savings account that had been attached by a federal court, according to a filing in Hartford's U.S. District Court.

The court filing by the girl's attorney on Nov. 21, 2016 stated U.S. Magistrate Donna Martinez had ordered O'Hare and fellow officer Anthony Pia not to transfer assets. Attorney Jon Schoenhorn asserted in the filing that O'Hare's account shrunk from $23,508.06 to $1,383.40 this fall. Prior to that, a jury awarded a total of more than $200,000, including $32,000 in punitive damages for this Fourth Amendment case. Litigation costs and attorney fees are also to be awarded after eight years of litigation and are anticipated to exceed $700,000.

The Associated Press has reported that the city of Hartford reversed its position to indemnify the officers. At the same time, according to the filing, the city continues to pay attorney's fees and defense costs.

Attorneys for the police officers and the union did not respond to messages left Tuesday.

The law and the civil rights of the community should not be interpreted differently because of where a family chooses to live or their ethnicity. If it had not been for Attorney Schoenhorn’s perseverance and refusal to sit idly by as injustice sought to prevail, my family may have never gotten even the smallest sliver of justice. Our families in this city need to be treated with the dignity and respect that we deserve. It’s better for everyone who works and lives here to just treat people better. We are sons, daughters, brothers, sisters, fathers and mothers. We deserve better than to be simply treated as an afterthought, suspects, or insignificant. 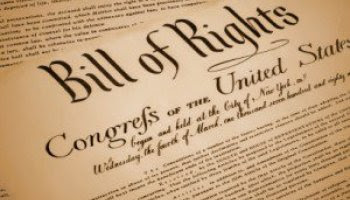 The right of the people to be secure in their persons, houses, papers, and effects, against unreasonable searches and seizures, shall not be violated, and no warrants shall issue, but upon probable cause, supported by oath or affirmation, and particularly describing the place to be searched, and the persons or things to be seized.

Posted by The Cool Justice Report at 5:44 AM