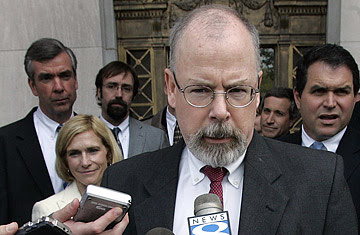 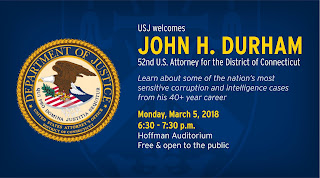 WEST HARTFORD, CONN. (Feb. 14, 2018) – The University of Saint Joseph (USJ) today announced that the public is invited to attend a free event Monday, March 5, 2018 at 6:30 p.m. with Connecticut U.S. Attorney John Durham, who has conducted some of the nation's most sensitive corruption and intelligence cases in a career spanning more than 40 years. 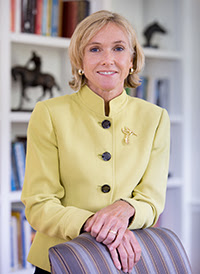 University of Saint Joseph President Rhona Free, welcomed Durham, “We are excited for the USJ community to hear from Durham who will share how he was part of a team that found one of the last hold-outs of a generation of mobsters. In history and our society today the ripple effects of the Whitey Bulger case continue and we are eager to hear details of the case that most of us have never have heard about.”

Durham has been asked by four different U.S. attorneys general to undertake special investigative projects. In one of those cases, Durham investigated whether notorious Boston mobsters James "Whitey" Bulger and Stephen "The Rifleman" Flemmi corrupted FBI agents whom they served as informants. This probe led to the successful prosecution of a former FBI Supervisory Special Agent on racketeering and obstruction of justice charges. The investigation inspired the Martin Scorcese film, "The Departed," which is loosely based on the case. 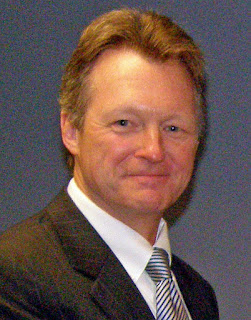 In 2000 he uncovered FBI documents showing four convicted murderers had been framed by agents in the 1960s. Two of the men were released, and later won a $100 million civil judgment against the government. The other two had died in prison.

Durham and former federal prosecutor Leonard Boyle received the U.S. Attorney General's Award for Exceptional Service for their work in the Boston case. Boyle, who currently serves as Connecticut's Deputy Chief State's Attorney, will introduce Durham at the USJ event.

Durham graduated, with honors, from Colgate University in 1972 and the University of Connecticut School of Law in 1975. Before becoming a prosecutor, he worked as a Volunteer in Service to America (VISTA) on the Crow Indian Reservation in Montana from 1975-77. Durham led a task force to go after Hartford street gangs in 1992. He spearheaded mob prosecutions of the Gambino, Genovese and Patriarca crime families.

He also led numerous public corruption investigations in Connecticut, including that of former Governor John Rowland, who resigned in 2004 and pleaded guilty to accepting gifts and vacations from contractors doing business with the state.

From 2008 to 2012, Durham also served as the Acting U.S. Attorney for the Eastern District of Virginia, where he investigated matters relating to the destruction of certain videotapes by the CIA and the treatment of detainees by the CIA. 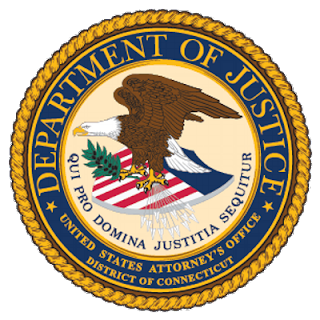 PAST SPEAKERS IN USJ SERIES: 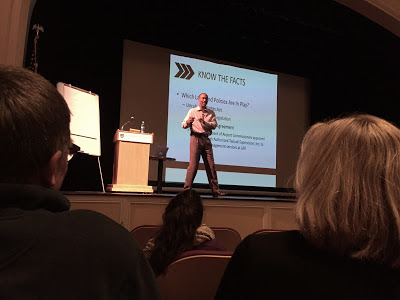 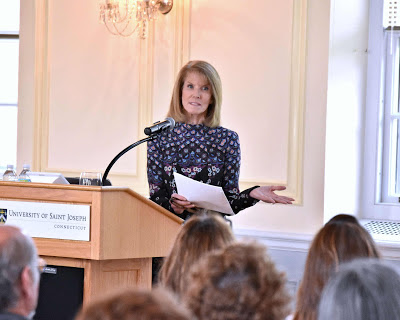 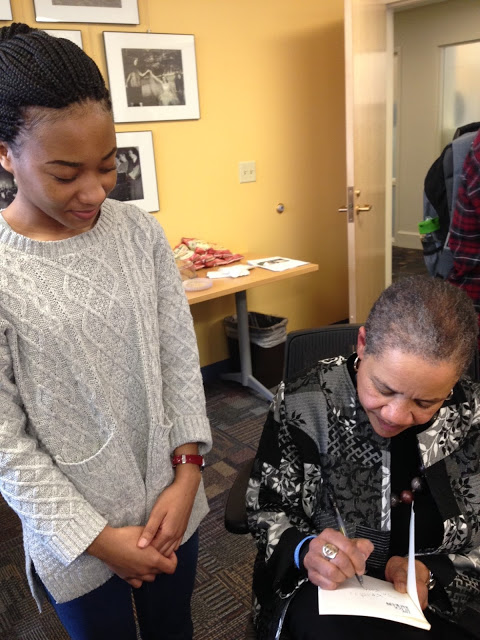 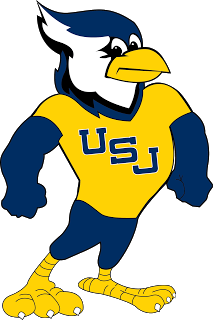 Posted by The Cool Justice Report at 12:29 PM