'What capable officer, in his or her right mind, would want to work for such a city?' -- U.S. Magistrate Judge William Garfinkel FULL REPORT Via Inquiring News 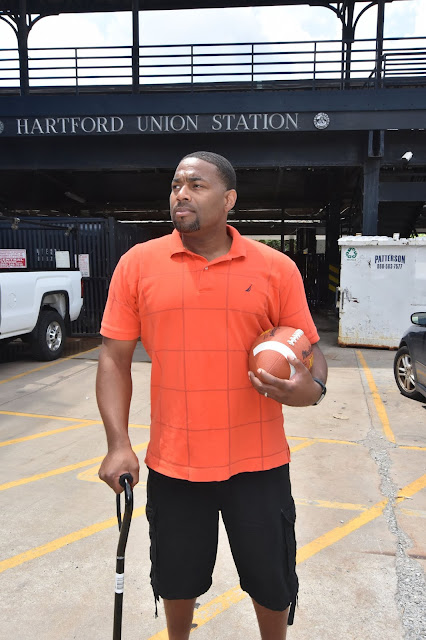 The city of Hartford has some major explaining to do. 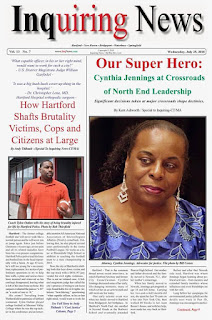 Former college football star Tylon Outlaw, victim of a vicious police beat down 14 years ago, had his $454,197 civil rights award affirmed in March of this year by the U.S. Second Circuit Court of Appeals. The city still has not paid. 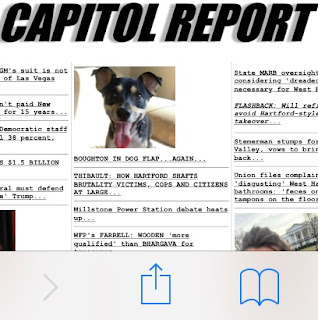 Posted by The Cool Justice Report at 2:12 AM