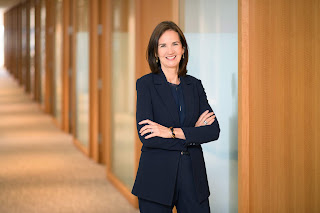 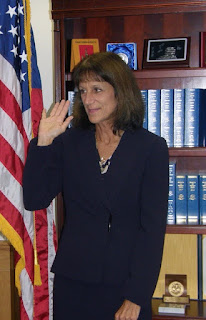 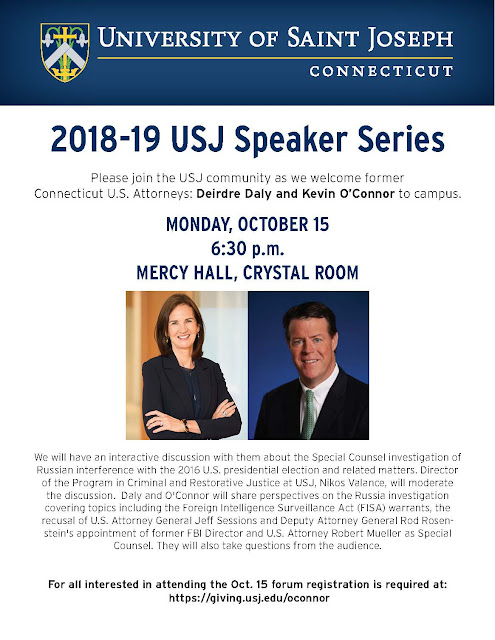 WEST HARTFORD, CONN. (Sept. 10, 2018) – Former Connecticut U.S. Attorneys Deirdre Daly and Kevin O'Connor will discuss the Special Counsel investigation of Russian interference with the 2016 presidential election and related matters during a forum on Oct. 15 in the Crystal Room of Mercy Hall at the University of Saint Joseph (USJ). Director of the Program in Criminal and Restorative Justice at USJ, Nikos Valance, will moderate the discussion. The public is invited to attend this free event beginning at 6:30 p.m.

For all interested in attending the Oct. 15 forum registration is required at http://giving.usj.edu/StudentSpeakerSeries.

“We welcome the Greater Hartford community to join us as we learn more from two legal experts about the current federal investigation regarding the 2016 presidential election,” remarked University of Saint Joseph President Rhona Free, Ph.D.

Daly, who works at Stamford law firm Finn Dixon & Herling, is a member of the firm’s Government & Internal Investigations and Litigation practice groups. She was the state’s 51st U.S. Attorney and the first woman to be presidentially appointed to lead the office, which was established in 1789. During her term as U.S. Attorney from 2013-17, she was appointed by the Attorney General of the United States to serve as a member of the Attorney General’s Advisory Committee of United States Attorneys. Earlier in her career, she served for 12 years as a prosecutor and supervisor in the U.S. Attorney’s Office for the Southern District of New York.

O'Connor is Chief Legal Officer for Point72, a Stamford-based hedge fund. He joined Point72 in June 2015 from United Technologies Corporation (UTC), where he served as Vice President of Global Ethics & Compliance. Prior to joining UTC, O’Connor was a partner and chair of the law firm Bracewell & Giuliani. Previously, he served as United States Attorney for Connecticut from 2002-08 and as Associate Attorney General of the United States from 2008-09. During his tenure with the Department of Justice, O’Connor also served as Associate Deputy Attorney General, Chief of Staff to the Attorney General, and chair of the Department’s Intellectual Property Task Force.

The University of Saint Joseph (USJ) offers a wide range of coeducational undergraduate, graduate, and certificate programs that combine a professional and liberal arts education with opportunities for mentored research, community service, clinical field work, and internships. Programs are taught on the University’s two campuses in West Hartford and Hartford, Connecticut; at off-campus locations throughout the state; and online. Founded in 1932 by the Sisters of Mercy, the University of Saint Joseph offers degrees with value and values. Learn more at www.usj.edu.

PRIOR SPEAKERS IN SERIES: 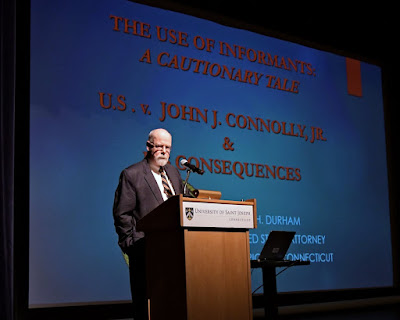 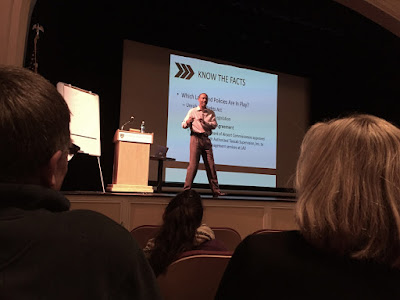 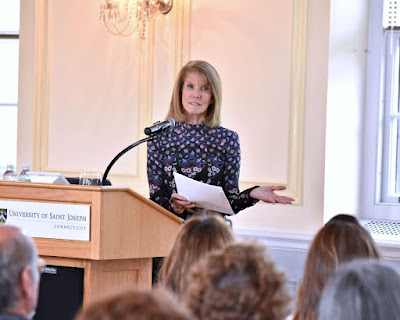 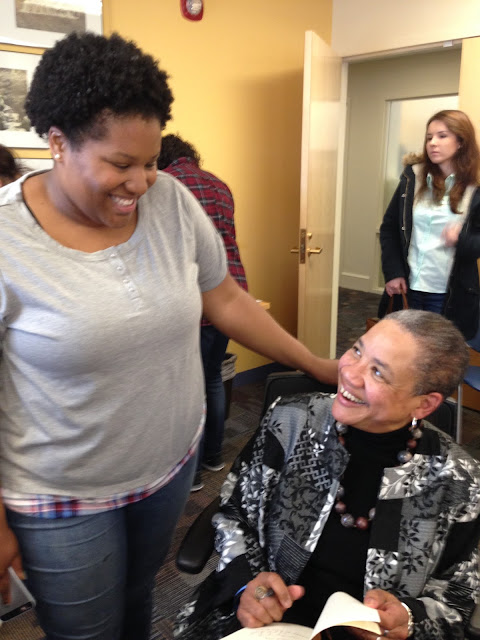 Posted by The Cool Justice Report at 8:07 AM